Josh Kelly says he is on a collision course with former amateur rival and Olympic Gold medallist Daniyar Yeleussinov.

‘Pretty Boy’ faces the toughest test of his eight-fight professional career on December 8 at the FlyDSA Arena in Sheffield when he defends his WBA International Welterweight crown against former World Champion David Avanesyan, live on Sky Sports in the UK and DAZN in the US.

The North East sensation has made a blistering start to life in the paid ranks, landing his first professional title in just his sixth fight against former World ruler Carlos Molina before stopping Kris George in his next fight to earn the Commonwealth strap in Newcastle.

And now the Adam Booth-protege has set his sights on the World title picture in 2019.

One of the greatest amateurs of modern times, Yeleussinov defeated Kelly on the way to Olympic glory at the 2016 Rio Games, but ‘PBK’ feels he has made a smoother transition to the pro game and would be keen for a rematch with the Kazakh star when the time is right.

“I’m down for the rematch with Daniyar Yeleussinov,” said Kelly. “He beat me in the Olympics but as a professional I’ve made the transition much better than he has. When’s the right time to meet? When does it make sense? Those questions are to play out but we’re definitely on a collision course. I’ll enjoy that one in particular, there’s unfinished business.

“My full attention is on Avanesyan and I’m glad to be boxing in Sheffield for the first time as a pro. I’m obviously familiar with the area from the Team GB days so it’s nice to be coming back.

“Adam is moving me quickly, it’s been a short turn around since the last fight in Manchester. Avanesyan is an ex World Champion. He’s boxed Mosley and Peterson who are at the top level. I’ve done my due diligence and we think this is the right step. I’m ready to make that leap and I’m hoping he can test me.

“The Welterweight division is stacked from top to bottom and that excites me and helps me to switch on to remain there for the coming years. 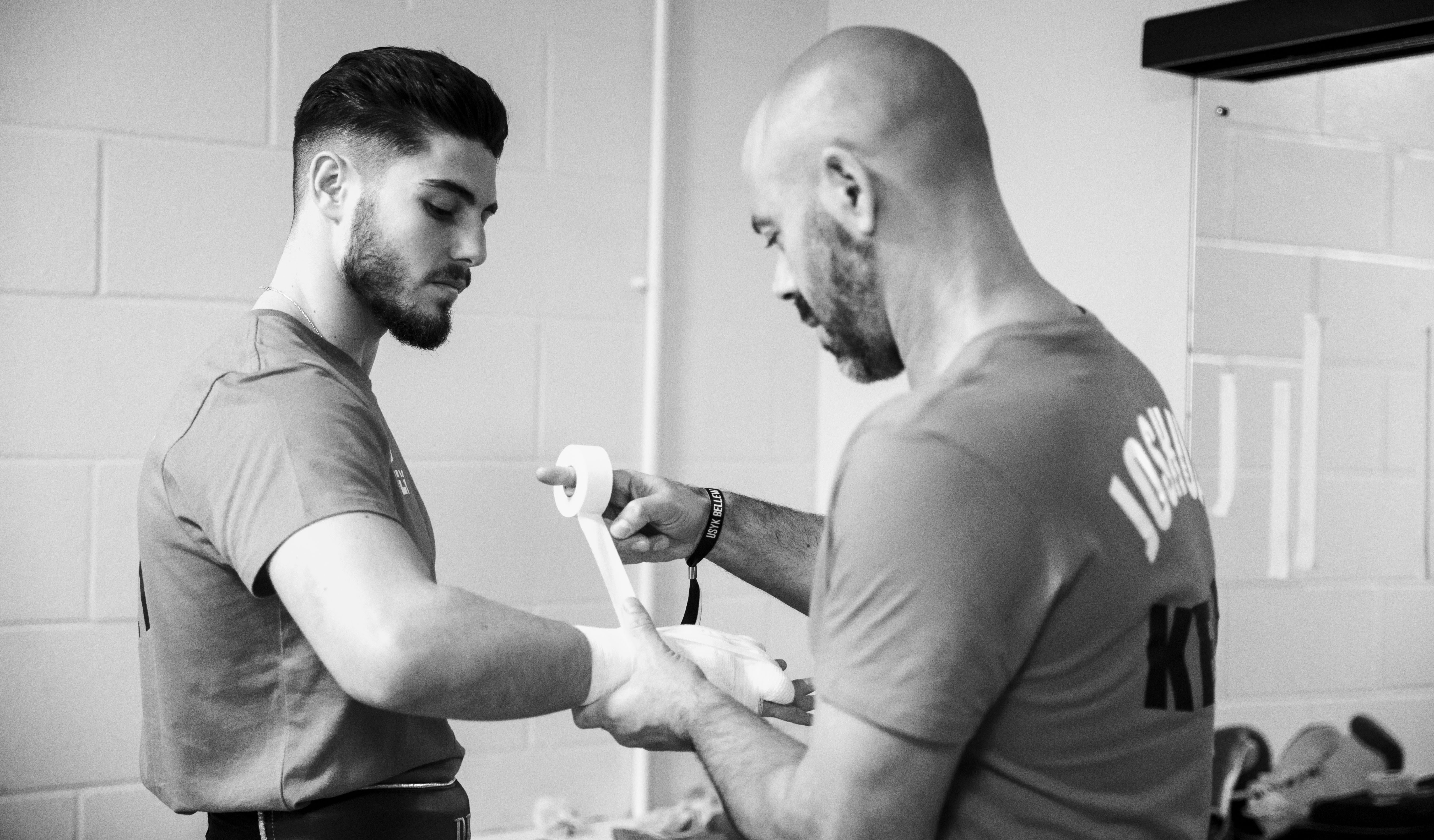 “I’ve won two belts but this is only the start. It’s down to Adam and Eddie about what moves we make. Getting to World level you need to make these little steps, my goal is to lift a World title. People seem to forget I’ve only had eight fights as a professional. If I skip or fight for a British Title early then so be it. I’m just developing day in, day out.”

Kelly’s clash with Avanesyan is part of huge night of boxing in the Steel City.

Explosive Liverpool Super-Welterweight Anthony Fowler is in title action as he targets a showdown with newly-crowned British Champion Ted Cheeseman in 2019 and IBF no.1 Featherweight contender Kid Galahad stays busy with an eye on the winner of Josh Warrington vs. Carl Frampton.