It has been two years since former world title challenger Maurice Weber has stepped into the professional boxing ring.

Ever since, the 37-years old light middleweight contender has been hampered by a lingering hand injury he suffered when he fought Jack Culcay in May 2015 for the WBA world title. In that fight, Weber came close to fulfilling his dream of becoming champion of the world, dropping his opponent once en route to a close decision loss – despite the injury happening early in the fight.

“I just had to fight through it“, Weber said. “I proved that I operate on world-level in this fight and I want to get another shot at the championship once my hand is fully healed.

“I want to continue to box but if my doctors tell that I can’t I have to adapt to that and focus on a new life path.“

That, of course, is a matter for the future. Weber will have to undergo another hand surgery, tentatively scheduled for December or early January at the latest.

Afterwards, Weber is looking at four to six months of rehab.

“This will not stop me. I’ll get the operation done and I’ll put all the work in to be back inside the ring next summer,” he emphasized.

The work will be done inside the Sturm Box-Gym in Cologne, Germany the state-of-the-art training facilities his friend and former five-time world champion Felix Sturm built when he began to promote himself.

“I have everything I need here. While I can’t do any boxing specific training now. 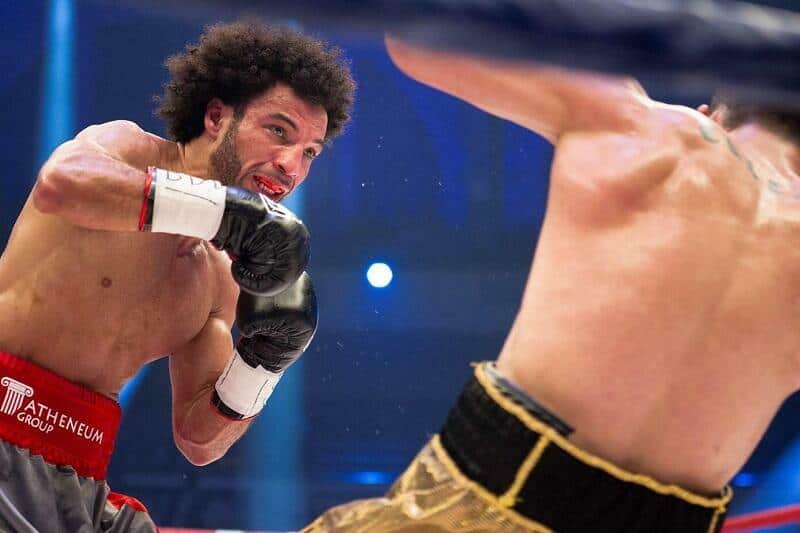 “I’m always keeping myself in shape. And after my surgery, I will do all my rehab at the gym. There’s no better place to get back to business,” Weber said.

Weber, who has a professional record of 22 wins with only two defeats and one bout even in 13 years as a professional, is confident that his career will resume next year.

“I cannot wait to return to the ring and to prove myself to the boxing world again. I want to become champion of the world and I know I have it in me to make this dream a reality.“