The event will be headlined by the 12-round WBA Super Featherweight World Title Eliminator bout between Rene “El Gemelo” Alvarado (29-8, 20 KOs) and Carlos “The Solution” Morales (17-3-3, 6 KOs).

The action will be streamed live globally on Facebook Watch via the Golden Boy Fight Night Page beginning at 6:00 p.m. PT/9:00 p.m. ET.

Rahman is native of Baltimore, Md. who faced the likes of David “Tuaman” Tua, Evander “The Real Deal” Holyfield, John “The Quietman” Ruiz, James “Lights Out” Toney and Alexander “Russian Vityaz” Povetkin in a historic career that lasted 20 years.

The bout was named Upset of the Year and Knockout of the Year by Ring Magazine in the year 2001. Rahman will be in attendance for this event to meet fans, sign autographs and take pictures inside the Fantasy Springs Special Events Center.

The meet-and-greet is open to the public with the purchase of a ticket to the event. 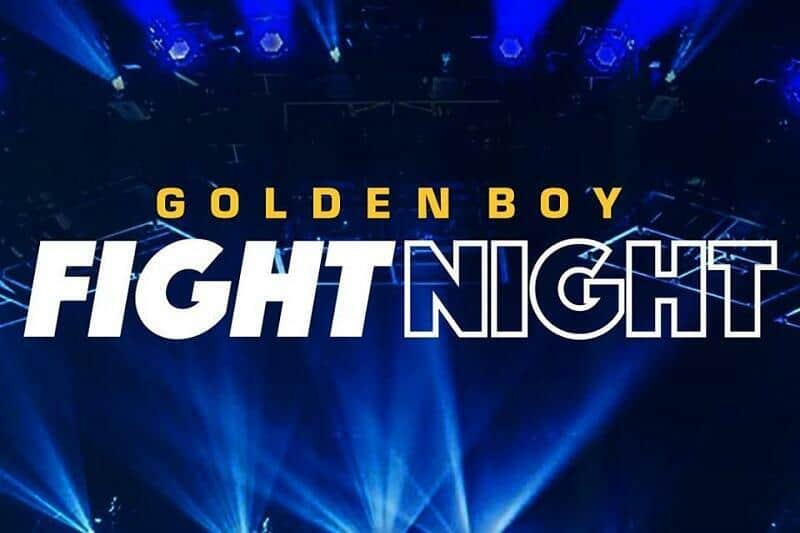 NABO Featherweight Champion Joet Gonzalez (20-0, 11 KOs) of Glendora, Calif. will defend his belt for the first time in a 10-round fight.

Luis Feliciano (8-0, 5 KOs) of Utuado, Puerto Rico will open the night of action in an eight-round super lightweight attraction.

Javier Padilla (6-0-1, 5 KOs) of Indio, Calif. will participate in a four-round featherweight clash.

Patricio Manuel will make his professional debut in a four-round super featherweight fight.

Opponents for the undercard fighters will be announced shortly.

Tickets for the event are on sale and start at $25. Tickets will be available at the Fantasy Springs Resort Casino box office, by calling 1-800-827-2946, or by purchasing online at www.fantasyspringsresort.com.