“It’s a great opportunity for me to fight here in Monaco,” said Fanlong. “My training camp went great. I respect Buglioni and I trained my hardest and I will fight as so.

“I will put on a good show Saturday night. Boxers prove themselves in the ring. Everyone is going to remember me after this fight.”

With this bout, Fanlong has his sights set on propelling his ascension toward the top of the light heavyweight ranks. This fight will mark Fanlong’s first fight since July 20. Previously, he defeated Chris Eppley via first-round TKO at the WinnaVegas Casino & Resort in Sloan, Iowa.

“I’ve been working with Fanlong for the past eight years. He has great natural skills and I have always believed he has the potential to be a world champion. 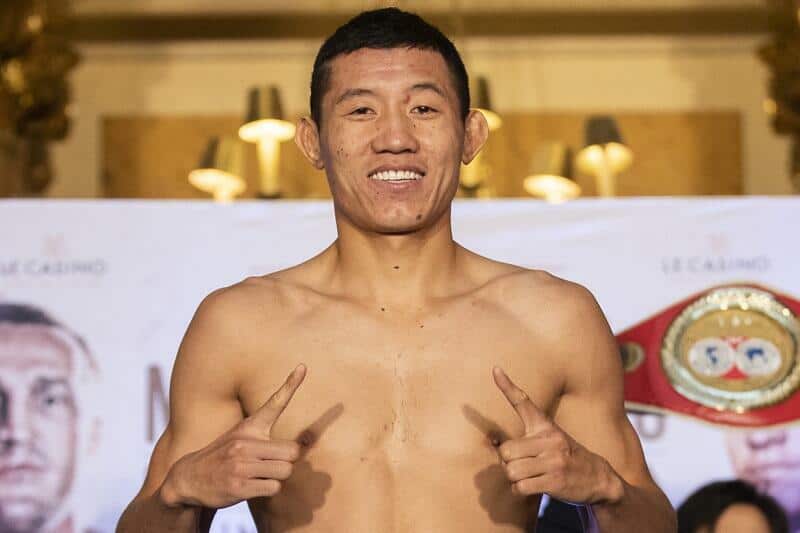 “He’s been one of the real sleepers in the light heavyweight division. But if he performs against Frank Buglioni the way I believe he can, he won’t be any longer after this match.

“A win here against a top world class boxer like Buglioni will put him right in the title mix in one of the best divisions in boxing.”

Tickets for November 24 start at €400. They will be available to purchase via www.montecarlolive.com, emailing [email protected]