Regis Prograis watched Season I of the World Boxing Super Series and the quest for the Muhammad Ali Trophy and wants to follow the footsteps of the Cruiserweight Ali Trophy winner, Ukraine’s Aleksandr Usyk.

“The World Boxing Super Series is great not only for me but for the sport,” said theAmerican.

“I saw what it did for Usyk winning all the belts so I know what is possible. Winning the tournament would mean that I’m the legitimate best in the world at 140lb.”

For Prograis it is not only about the belts, but also about the prestige of being part of an elite group of world-class fighters competing for The Greatest Prize in boxing.

“Of course fighting for the belts is good but to fight for the Ali Trophy is also an amazing accomplishment. Not many fighters can say they have that.”

“He is a strong dude, comes forward, but I just think if I fight like I did against Flanagan there is nobody that can come close to me.”

Prograis, known as ‘Rougarou’ – a creature with a human body and the head of a wolf – is preparing himself to go all the way. 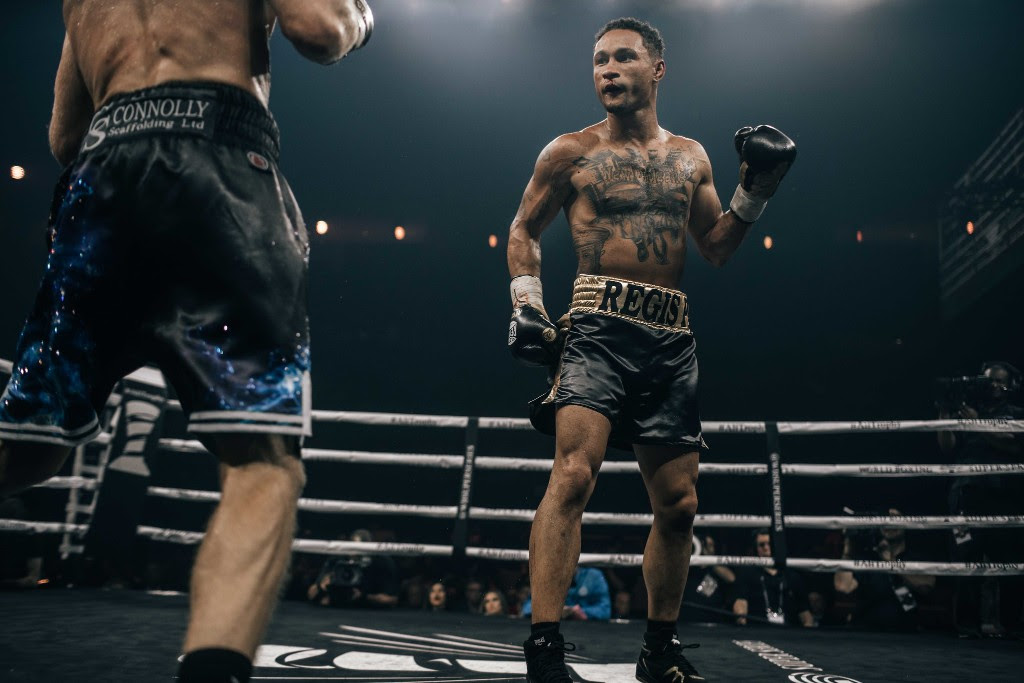 “Just like the amateurs where you can’t duck anybody, it’s excellent to have fights lined up back to back. It’ll be a busy season but it’ll be worth it.

The World Boxing Super Series returns in 2019 with six sensational semi-final match-ups. Locations and venues will be announced in due course.