Kye Brooks steps up opposition on Dec 1 in San Antonio

Brooks will be stepping up in competition to face Vaughn Parham (3-1 3KOs), who has won every bout in his professional career via knockout.

“I wanted a challenge, so I made sure I faced the toughest opponent possible,” said Kye Brooks, who resides in Las Vegas, and is trained by former two-time world champion Bones Adams.

“Vaughn Parham is a kill or be killed type of fighter. He has tremendous power and it’s a dangerous fight. I took this challenge so that I can make a statement.”

“Brooks is a great fighter with good power in both hands.” said Greg Hannely, CEO of Prince Ranch Boxing. “He’s eager to face the best in his division. I am very excited for what the future holds for him.

This is Brooks’ toughest test to date as the New York native Parham is a heavy-handed slugger looking to pull off the upset.

“I am ready!” Brooks continued. “I didn’t turn pro for anything, I am giving people good fights and entertaining bouts, December 1st is just another one.” 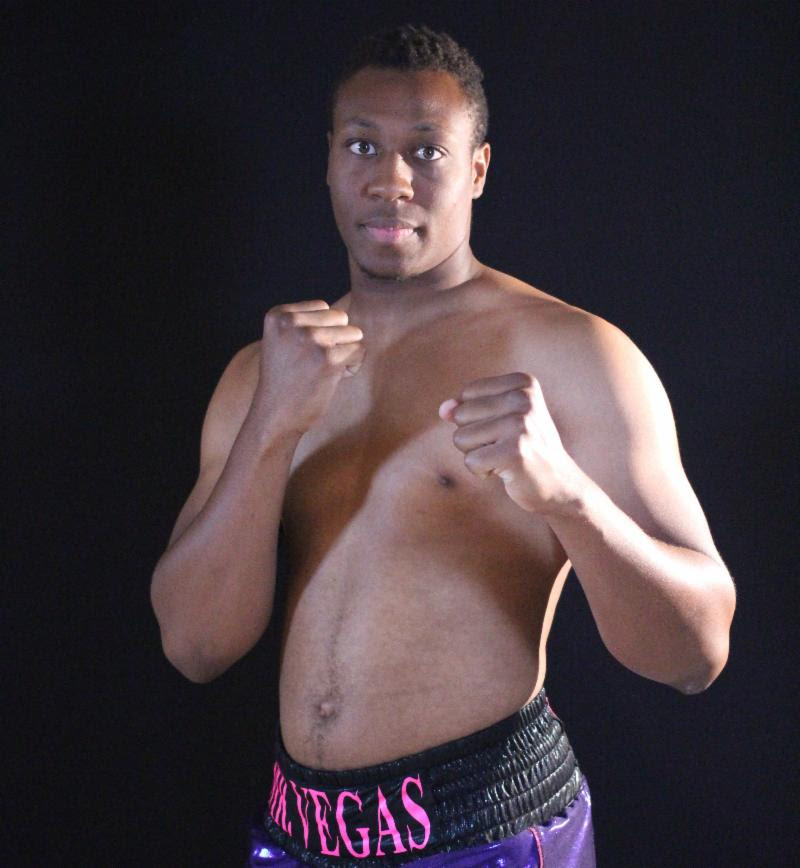