Bernd Boente worked closely with Wladimir and Vitali Klitschko during their successful careers. He still calls both his friend to this day.

With persistent rumors of comebacks for both men despite retirements, Boente has found himself back in the news recently.

Despite informing WBN earlier this year that he sees the Klitschko Brothers keeping their gloves hung up, reports continue to link the pair of former champions to a sensational return.

At the age of 47, Vitali could be training again, while younger sibling Wladimir would resist any second fight with Anthony Joshua – according to Boente.

This situation led to a cryptic tweet put out by Wladimir, which Boente commented on to WBN.

The tweet read: “Since retiring from the sport, my brother and I are active in different fields of life. But neither of us wants or needs a personal ‘manager.’

Boente has since ruled out the possibility of Klitschko referring to him.

“Since 2006, I was the Managing Director of KMG and not Wladimir‘s or Vitali‘s manager,” Boente exclusively told World Boxing News. 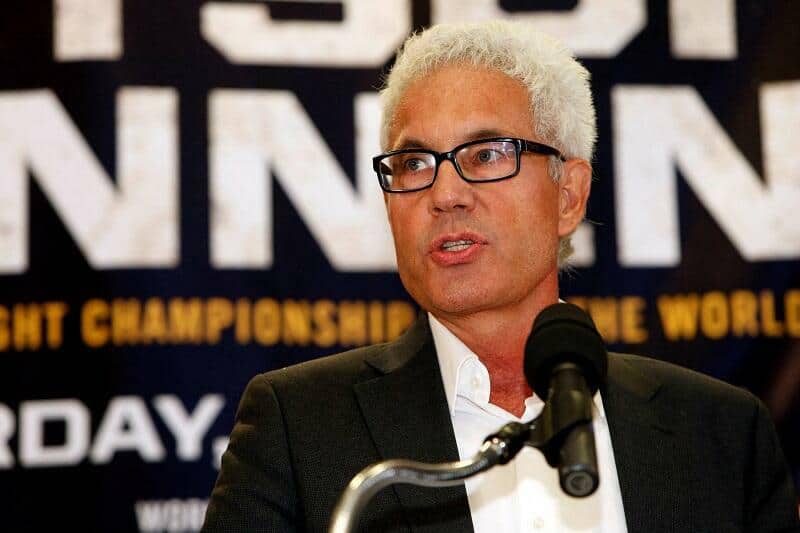 “Our common company organized or negotiated all the fights, media rights, endorsement deals…etc. So this quote has nothing to do with me,” he added.

Yet again, Boente gave his final thoughts on the constant guessing game of whether either still holds the desire to mix it with the present top contenders.

“No, I don‘t think that they would ever come back. Vitaly is happy as politician and Mayor of Kyiv,” pointed out Boente.

“In regards to Wladimir, he had the chance for a very lucrative rematch vs. AJ. But he decided to retire, and that was the right decision.

“He is healthy, financially settled, and has many exciting business projects. He also described the excellent reasons why he retired.

“If he were ever to make a comeback, it would be incredible.”

The heavyweight division has never been hotter in recent memory as two of the best around prepare to trade blows on December 1.

Deontay Wilder and Tyson Fury battle for the WBC title in Los Angeles to push Joshua for the top spot at 200 pounds plus.

On the other hand, Joshua is left to await the outcome before deciding on his next opponent for April 13 in London.