On Monday, November 12th, London’s five-star Corinthia Hotel welcomed a packed crowd of over 250 influential representatives from across the world of elite-level sports at PSN’s International Player Care conference.

Some of the most important individuals in sports lined-up to attend, and figures as wide-ranging as former England midfielder Ryan Mason, President of World Boxing Council Mauricio Sulaiman, Chairman of AFC Bournemouth Jeff Mostyn, Manager of Vasiliy Lomachenko Egis Klimas, and Manchester United’s Academy Manager Nicky Butt, all spoke eloquently about the wide range of topics that fall under “Player Care.”

A range of dedicated on-stage panel sessions and one-on-one interviews hosted by Adam Leventhal of SkySports, covered various topics within the spectrum of supporting player welfare and management.

Mauricio Sulaiman, President of the World Boxing Council, discussed topics such as how the WBC supports boxers away from the ring both during their careers and into retirement, how boxers are protected when they encounter issues, using WBC Super Middleweight Champion David Benavidez as an example and much more.

Former footballers Jermaine Pennant & David Cotterill opened up about struggles with mental health and alcohol use, and offered an exclusive insight into some of the challenges young athletes face when they are left out the squad. 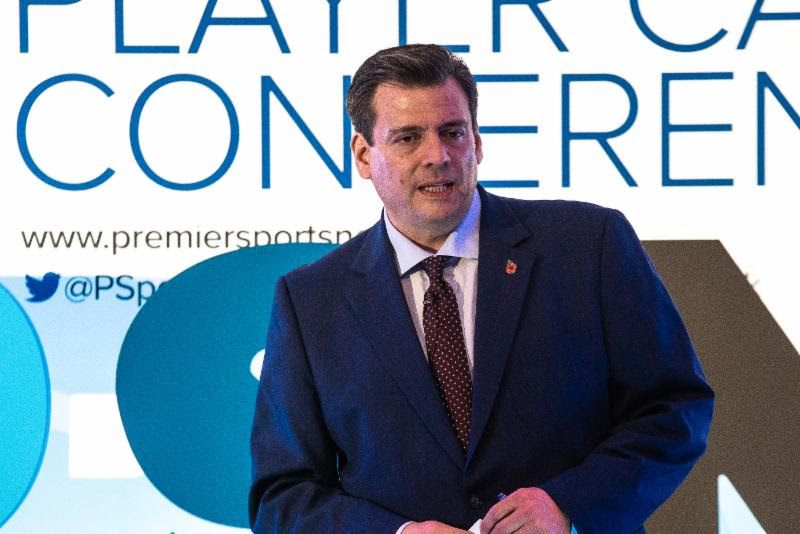 The Premier Sports Network’s exclusive invitation-only conferences will be back in 2019 with a host of private events within the professional sports and entertainment industries, with there being some exciting news in the coming months set to be announced. Event includes: