The KD Jadhav Indoor Stadium was bouncing as quarter-finals bouts thrilled the crowd in New Delhi, revealing the names which will be on the podium of the 2018 Women’s World Boxing Championships.

All of the athletes knew that a World Championship medal was on the line, and none of them left anything in the ring.

THREE ROUNDS FROM THE QUARTER-FINALS

Tuesday’s action saw a total of 21 reaching the Semi-Finals stage of the tenth edition of the AIBA Women’s World Championships. But this number becomes even more special if we take into consideration that the four out of five continents will be represented on the next round in Delhi showcasing the strong efforts by AIBA to develop women’s boxing around the World. China, with 5 medals, and India, with 4, are leading the table shortly followed by USA, Turkey and People Republic of Korea.

Round 2: Mongolia, Colombia and Wales write a new page on their history boxing books 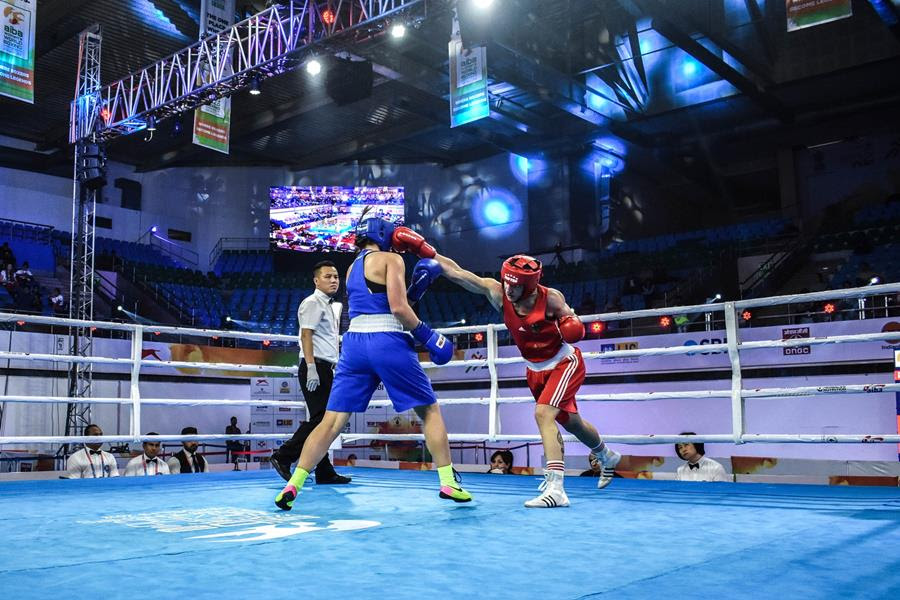 Thailand’s Light (60kg) Sudaporn Seesondee ended Finland’s Mira Potkonen’s dream to become 2018 AIBA World Champion in one of the biggest surprises of the event. The Jakarta 2018 Asian Games silver medalist was superb across the three rounds controlling well the efforts from to overcome the result from Potkonen and ensure herself a second Women’s Worlds medal, after the bronze won in Jeju four years ago. The other surprise of the day was produced by Netherlands’ Jemyma Betrian. The talented Dutch defeated the reigning Feather (57kg) World Champion Alessia Mesiano (ITA) in a thrilling contest at New Delhi’s KD Jadhav Indoor Stadium.