The late Emanuel Stewart, arguably the greatest boxing trainer of all-time, is a member of the Class of 2018 getting inducted into the USA Boxing Alumni Association Hall of Fame.

Steward was a boxer, trainer extraordinaire, and HBO commentator until his untimely death in 2012 at the age of 68. His boxing career culminated with his induction into the International Boxing Hall of Fame in 1996.

At the age of 12, Manny moved with his mother from West Virginia to Detroit, where his life soon turned to boxing. As an amateur boxer, he compiled a 94-3 record, highlighted by a gold-medal performance at the 1963 National Golden Gloves Tournament as a bantamweight, but he decided against trying out for the US Olympic Boxing Team.

In 1971, Steward became a part-time trainer at Kronk Gym, where he eventually guided many of the country’s top amateur boxers. Kronk Gym later became a property of Steward’s and he developed it into one of the most successful and famous boxing gyms in the world.

Steward also served as National Director of Coaching for USA Boxing in the early 2000’s. 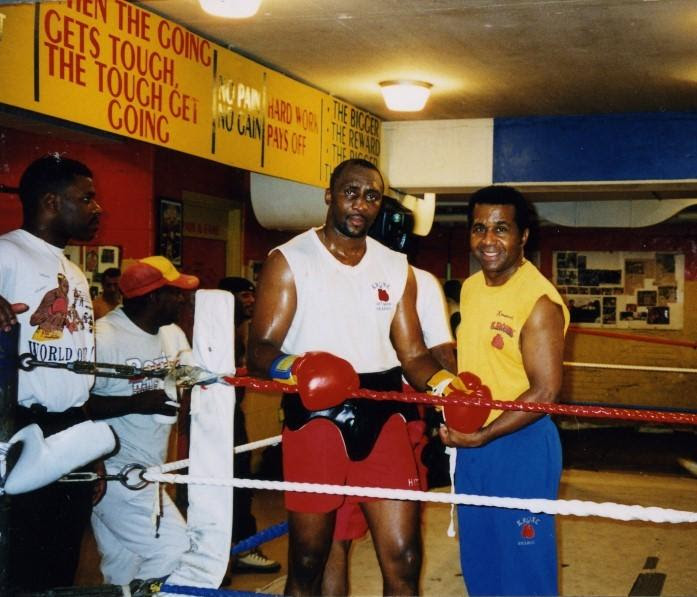 “Emanuel would always say, knockouts sell!” Stevenson fondly remembered. “He was also the first to tell me, ‘You will be a superstar and a world champion. Just make sure you don’t listen to people with bad intentions because you’ve got natural talent.’ He believed in me even if some people did not think I would ever become a world champion.”

“Emanuel Steward impacted the lives of so many who walked through the doors of Kronk Gym,” said Chris Cugliari, USA Boxing Alumni Association Executive Director. “While he’s most recognized for his achievement at the professional level, his impact was significant in the amateurs. Manny serves as a model coach for USA Boxing today, and his impact will be felt for a long time. The USA Boxing Alumni Association overwhelmingly supports his induction and looks forward to honoring him as part of this year’s Hall of Fame class.”