Giovanni Cabrera Mioletti is making a habit out of handing fighters their first professional loss.

Cabrera Mioletti improved his record to a perfect 14-0 after defeating Headley Scott in the main event of Battle at the Boat 118 at the Emerald Queen Casino in Tacoma, Wash. on Saturday.

Scott came into the 10-round super featherweight contest 11-0 with 10 of his victories coming by knockout.

It was Cabrera Mioletti, however, who landed the harder shots, leading to the TKO victory in the seventh round.

After opening a large cut above Scott’s right eye in the sixth round, Cabrera Mioletti hammered his opponent throughout the seventh, leading to Scott’s corner throwing in the towel 2 minutes, 27 seconds into the round.

In the semi-main event, Marco Cardenas looked extremely impressive defeating Jorge Linares by fourth round TKO (1:12) in a 138-pound bout. 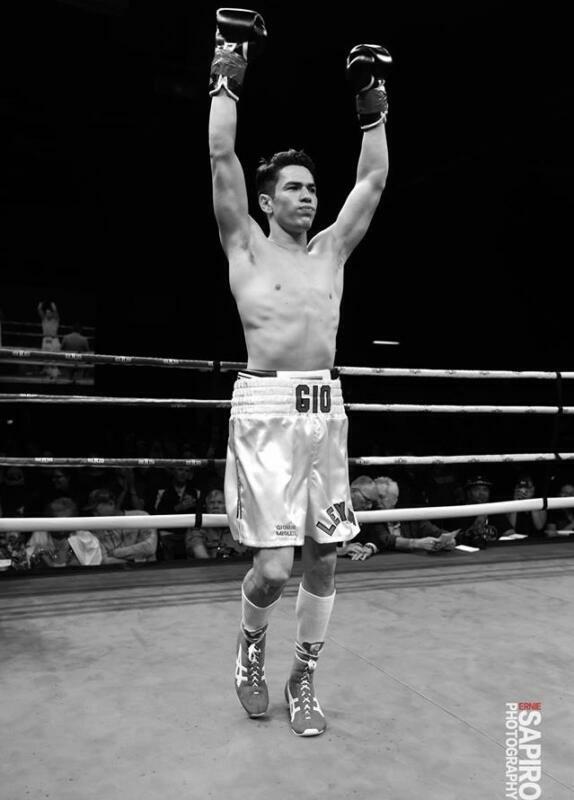 Battle at the Boat 118 Card