“Now that I have a strong management team behind me, I can focus more on my boxing career.” stated Hunter, who is trained by former two-time world champion, Bones Adams and Brandon Woods.

“I’ve been training hard at the Prince Ranch Boxing gym in Las Vegas and I’m ready to start fighting on a regular basis.”

With his keen eye for talent, Rahman feels Hunter has the talent to become a world champion in the future.

“Keith Hunter is a long, rangy fighter, with great boxing skills, to go along with his high ring IQ.” said Hasim Rahman. “Standing six-feet, Hunter is very tall for the welterweight division and I know he’ll be a problem for anyone out there.

I can see him making a lot of noise at 147 pounds. He definitely has the talent to become a world champion with hard work.” 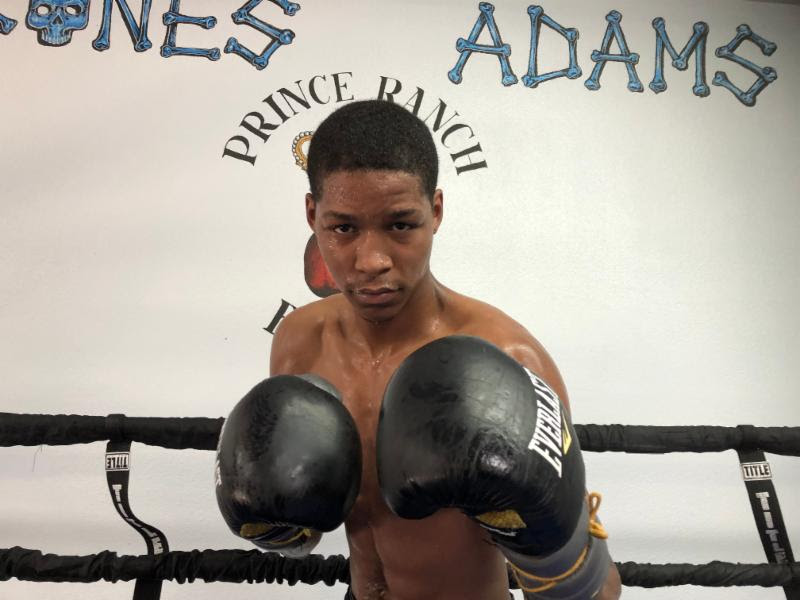 “I like Keith Hunter a lot,” Greg Hannely said. “He’s a very humble kid with a great attitude and he’s an extremely hard worker in the gym. “We are happy to have him be part of the Prince Ranch Boxing family.”