Uzbekistani super lightweight Shohjahon “Shoh” Ergashev showed why he’s the new 140-lb fighter to watch in boxing last Saturday, November 10, at the UIC Pavilion in Chicago, as he destroyed opponent Zack Ramsey in the first round.

The current WBA International Super Lightweight Champion, Ergashev (now 14-0, 13 KOs), tore into Ramsey from the opening bell of their scheduled six-rounder, dropping him within the first 15 seconds with a right hand and finishing it at 1:09 with a thudding body shot.

Fighting on the undercard of the World Boxing Super Series Cruiserweight Tournament doubleheader Ergashev elicited “oohs and ahhhs” from the crowd with his brutal display of force. Former unified super lightweight and current welterweight champion Terence Crawford was among the impressed onlookers in the crowd.

Ergashev’s promoter, Dmitriy Salita, says that in preparation for this fight, Ergashev had been knocking out heavyweights in the Kronk Gym where he trains.

“Shohjahon is one of the hardest punchers in any weight class,” said Salita. “His skills and physical strength make him not only one of the best in his division, but I believe one of the most exciting and powerful fighters in all of boxing.” 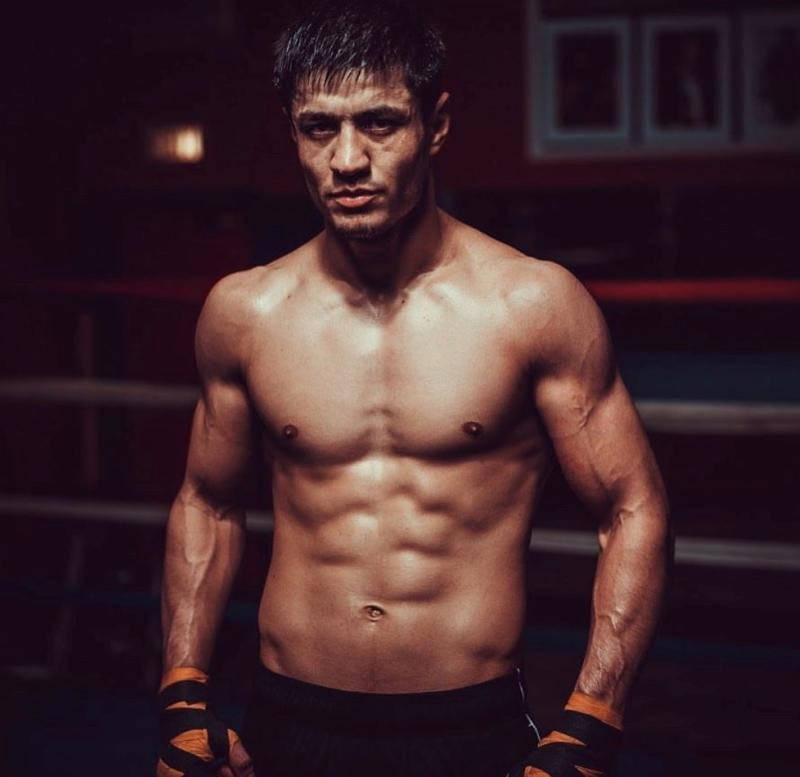 26-year-old Ergashev growls that he’s ready for anyone in the world.

“I want to fight the best names in the division and look forward to having an opponent that can last some rounds with me! I am coming!”