Nordoff Robbins is the UK’s leading music therapy charity, dedicated to changing the lives of vulnerable and isolated people, helping them to communicate and improve their wellbeing through the skilled use of music.

Boy Jones Jnr (18-1-1) has racked up seven straight victories since his solitary defeat to Craig Poxton back in February 2017.

The Essex man will be looking to secure his second professional title after winning the Southern Area Super Featherweight title previously.

Craig Evans (18-2-2) will be fighting for the same belt he lost to the hands of undefeated Russian, Roman Andreev back in February 2018.

The Welshman won the WBO European Lightweight title when he defeated Tom Stalker in the third fight of their trilogy of contests.

Also on the bill, highly touted Scotsman, Willy Hutchinson (5-0) enters the ring for the sixth time as a professional as he takes on experienced Hungarian, Ferenc Albert.

‘Braveheart’ Hutchinson has three knockouts from his five contests to date which includes a brutal one-punch stoppage in his last outing.

Ferenc Albert (26-15-0) is no stranger to British soil having fought here on four previous occasions, including contests against Anthony Yarde and Lerrone Richards.

Tamuka Mucha (16-1) will enter the ring for the first time since May 2017. The former southern area welterweight champion will be looking to get back on track after opponent pull-outs and injury were major factors towards the Zimbabwean’s boxing career coming to a halt. 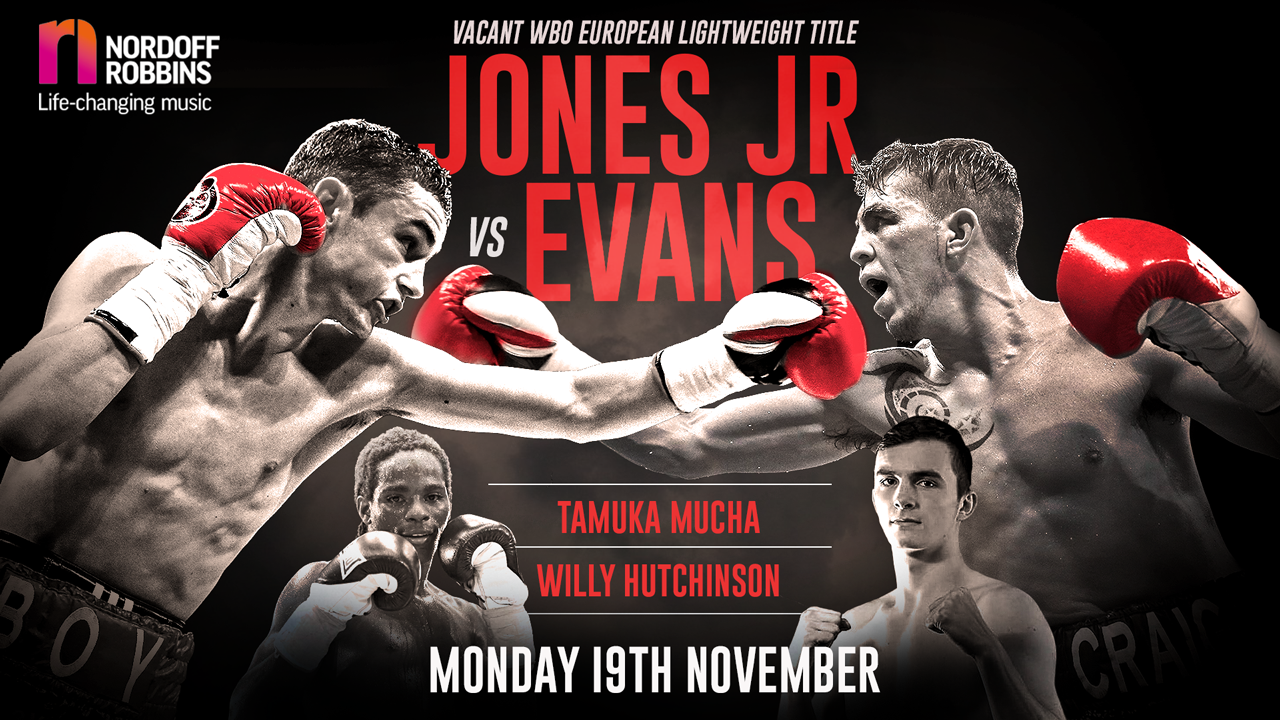 Tickets to the evening will cost from £200 a ticket. To book your tickets please email Rachel Hayes.