MARK HEFFRON ADMITS to being a little bemused over the apparent lack of enthusiasm amongst his middleweight rivals to step up and contest the British title against him.

The unbeaten knockout artist worked his way into mandatory position for a shot at the belt with a string of impressive victories and he was all set to take on the champion, Jason Welborn, who was fresh of a double over Tommy Langford.

The Manchester match-up was then aborted after purse bids had been won for Heffron to challenge for the title on the big Josh Warrington-Carl Frampton card on December 22.

It transpired that Welborn had understandably accepted a world title opportunity on December 1 against Jarrett Hurd on the undercard of Deontay Wilder-Tyson Fury, but the development was still a blow to the ambitious Heffron.

“I was pretty gutted that Welborn vacated the title, but obviously he has got a big opportunity,” said the 21-0 man known as ‘Kid Dynamite’. “I knew straight away that he had vacated to fight for the world title because my manager rang me, but I was still gutted although I understand it.

“I’m not really bothered that I won’t be fighting a champion, I just want to fight for the British and it doesn’t matter who I am fighting – as long as I win!”

Heffron will still fight for the coveted Lonsdale belt at the Manchester Arena if a contender steps up to the plate and accepts the challenge. However, at the moment, willing volunteers are not queuing up around the corner.

“We’ve had a few names thrown at us to fight for the vacant title and every name we have said yes to, but the people it has been offered to have come back and said they don’t want the fight, so it is a bit hard work at the minute.

“I can’t understand it, can I ‘eck, because if someone offered me the chance to fight for the British title I would grab it with both hands, which I obviously have done anyway.

“Reece Cartwright got offered it and then came back not wanting it, but I don’t know for what reason, while I think Tommy Langford was asked and he is moving up a weight.

“It has now got back to me about Conrad Cummings as well and he has not taken it either. I think he has got something else going on.

“I just need somebody to come forward and take the fight now.

“After that, Elliott Matthews is fighting for the Commonwealth soon, so if he wins that and I win the British then we can get it on next for both.” 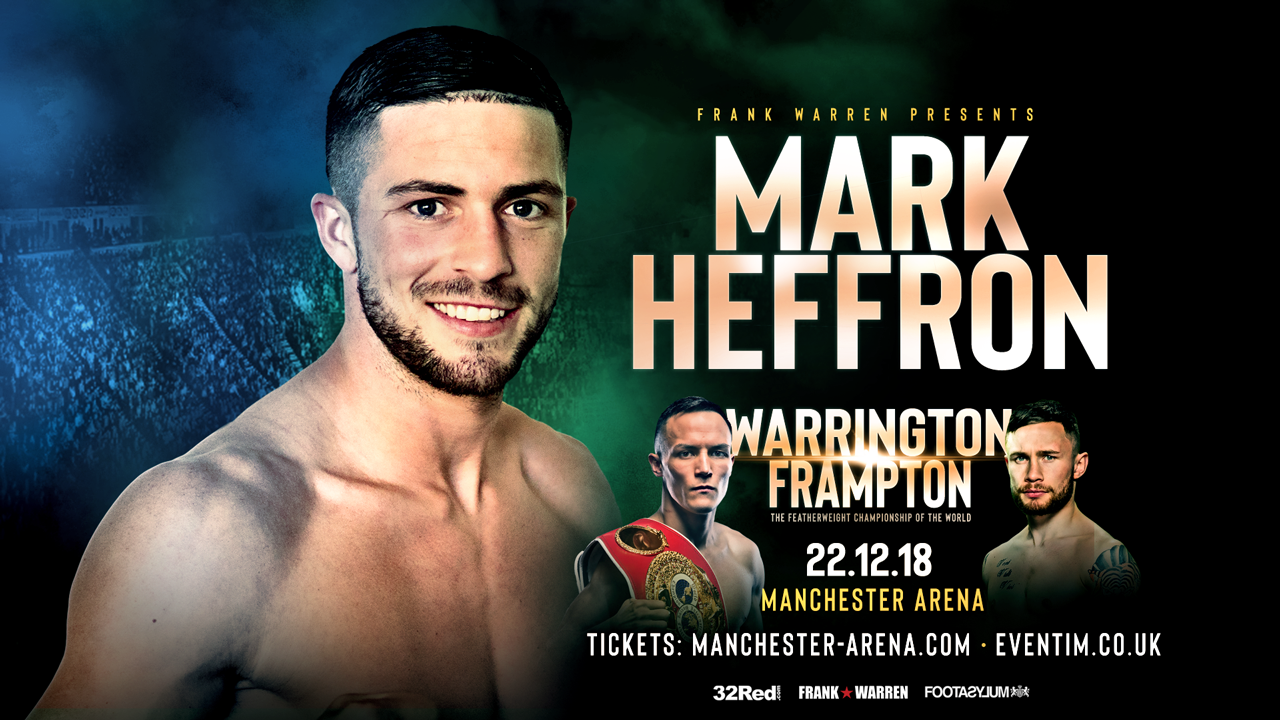