In a statement issued on Tuesday evening, the World Boxing Council have confirmed the removal of Erislandy Lara from their ratings.

The move comes after Lara, through his manager, asked not to be included in the WBC Clean Boxing Program.

On the verge of a WBC title shot, it now seems likely that Lara will compete for another organization’s title.

The WBC clarified the move by saying: Cuban boxer Erislandy Lara, currently ranked number two at super welterweight by the World Boxing Council, has asked through his representative, Luis de Cubas Jr, to be removed from the Clean Boxing Program of the WBC.

This is the first time that a boxer has resigned from the Program. 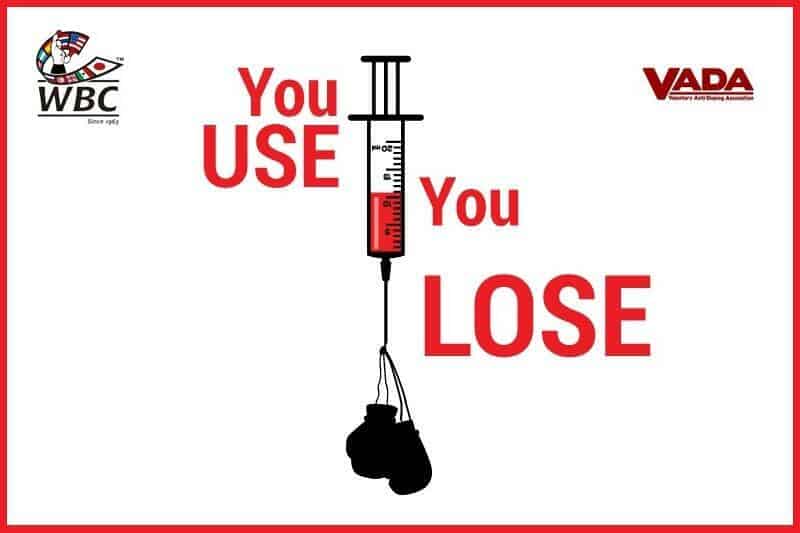 The World Boxing Council was the first body to implement mandatory anti-doping tests in all championship fights since 1975. The WBC has been a pioneer and leader in Boxing, showing the way forward for all sports, with its devotion and dedication to boxers’ safety.

The WBC has revolutionized the sport by making it more humane and safe for all participants, with the implementation of multiple rules and procedures, specifically aimed at improving safety.

The Clean Boxing Program was established in 2016, after many years of preparation and planning. It stands out, for specifically pursuing, as absolute paramount, the protection, safety and well-being of all boxers.

The WBC has an agreement with VADA, which is the voluntary anti-doping association in charge of administering the Clean Boxing Program. VADA coordinates the collection of samples, the chain of custody and the analysis in laboratories. The WBC is in charge of the results.

The WBC regrets the decision of Erislandy Lara and wishes him success in his future plans.

Due him ceasing to be enrolled in the CBP, Lara will be removed from our ratings.