November 6, 2018 – Brandon Adams won a majority decision over Eric Walker to advance to the final of The Contender on EPIX®.

Adams dropped Walker in round four with a hard right-left combination and came through the hard fought contest by scores of 49-45, 48-46 and 47-47.

“We are very proud of Brandon. We are excited to watch Brandon fight for The Contender title on Friday. He is a terrific fighter, and with a win, we can expect to see Brandon in big fights,” said Matthew Rowland, Vice-President of Banner Promotions.

Eric Van Wagenen serves as executive producer and showrunner of the revived franchise alongside Mark Burnett. The format is owned by MGM Television and Paramount Television. 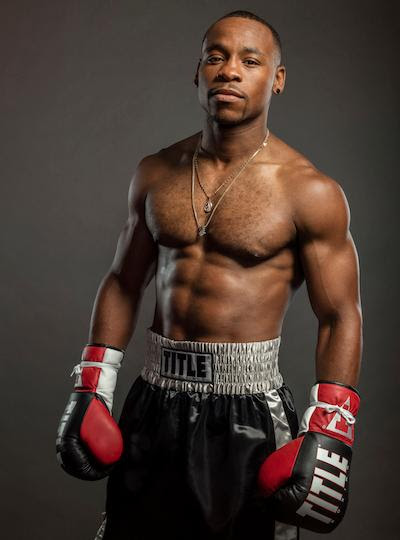