Maxwell wants to be mixing it with Taylor, Catterall and Flanagan soon

SAM MAXWELL insists that he is ready to step up and face Britain’s best Super-Lightweights.

Maxwell (9-0) aims to make it a perfect ten as a professional when he boxes on the undercard of Josh Warrington’s IBF World Featherweight title defence against Carl Frampton at Manchester Arena on December 22.

Despite his lack of professional experience Maxwell mixed with greats like Vasyl Lomachenko in the WSB lasting the five round distance in both contests against the brilliant Ukrainian.

So boxing the Best of British in the ten stone division holds no fears for the Liverpool boxer who trains in Glasgow under Danny Vaughan.

Maxwell said: “I see myself getting up there with boxers like Josh Taylor, Jack Catterall, Terry Flanagan and the rest of the division very soon.

“I’m ready now. I was 30 years-old last week and if I’m not ready now I will never be ready. I will fight anyone. The better the opponent, the better I will perform and prove how good I am.

“There are so many good British boxers at ten stone, but without doubt the toughest one to face would be Taylor. 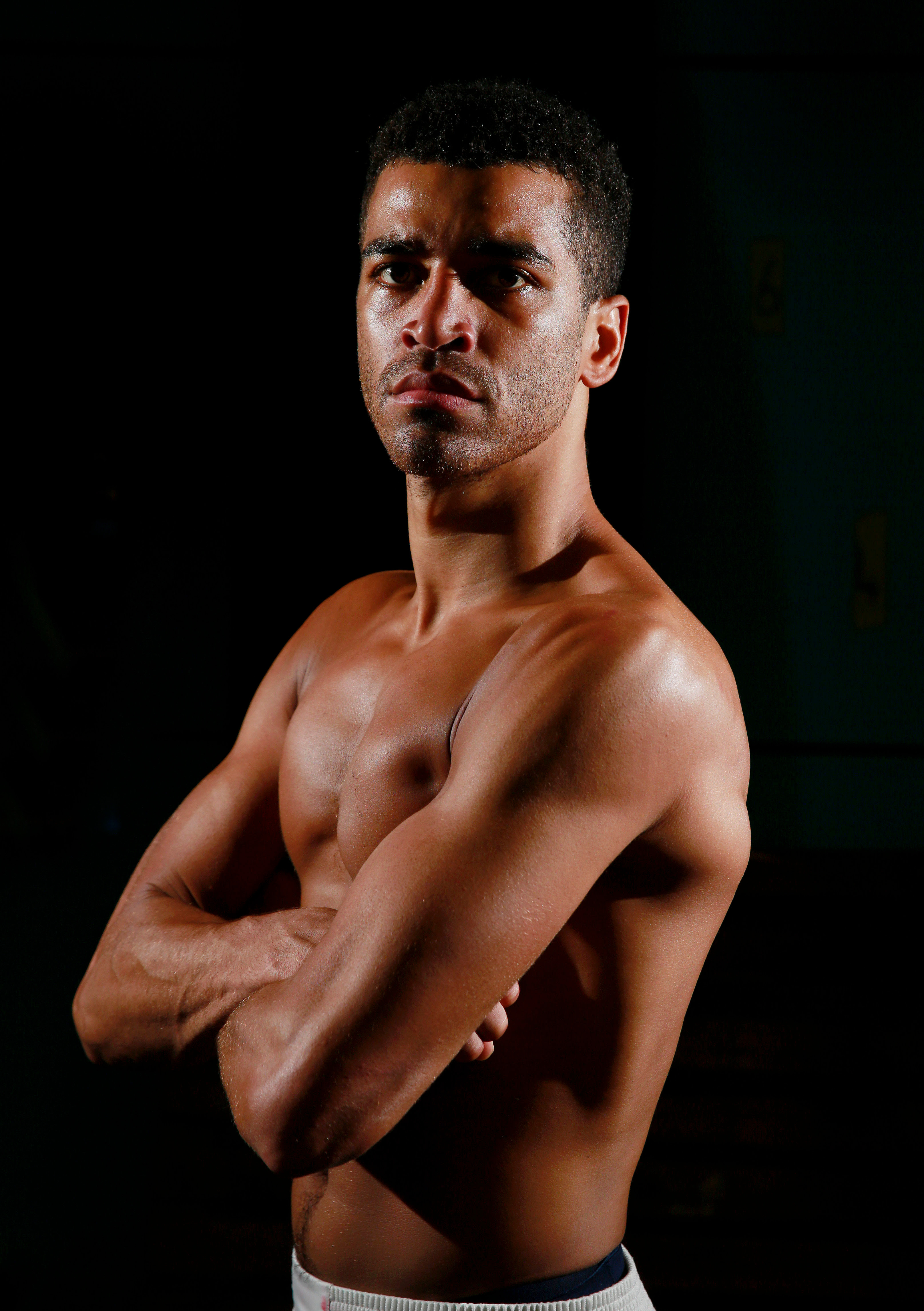 “He is world class and definitely the top one. Flanagan is also at world level.

“People are writing him off, but I think he is very good and last weekend he just ran into a quality operator, Regis Prograis.

“There are a lot of good names, but there are different standards among them. Ohara Davies for example is decent, but didn’t look as good against Jack Catterall.

“Jack is one of those fighters who always finds a way to win. He looks special at times and then looks to just win which he does and did so comfortably against Ohara.

“I am looking to breakthrough onto that scene as early as possible next year.

“There has been some top domestic fight at Super-Lightweight recently like Jack v Ohara and Glenn Foot v Robbie Davies.

“I watched those fights and thought, ‘I’m not far off them’. It has got me and Danny excited.

“I have got the talent. All I am missing is the experience in the rounds, but I feel I am ready to step up. I am looking forward to the challenge and a big year next year.”

He added: “I am going with Frampton, but I wrote Warrington off against Lee Selby, but he put on a masterclass. You can never write him off.

“The fight I’m really looking forward to on the bill is JJ against Liam.

“JJ is an old stablemate of mine and I really hope he can pull through. It is a massive fight and massive ask, but if anyone can do it he can.

“His character and willpower means it will take something special to beat him.”