Tonight at the San Antonio Shrine Auditorium, Daniel “Da Beast” Baiz, who is managed by Greg Hannley of Prince Ranch Boxing, improved to (13-1, 5 KOs) with a dominating 4-round unanimous decision victory over Leonardo Esquivel Carrizal (5-5-1, 2 KOs).

Fighting at a lighter weight, Baiz used superior lateral movement and boxed beautifully for four rounds. When the fight went to the inside, Baiz stood his ground and fired off some explosive combinations, hurting his opponent on a few occasions. With the win, Baiz feels he’ll be even more impressive in his next fight.

“I had a really good training camp going into this fight and it showed tonight,” said Daniel Baiz, who fought at this lightest weight as a professional. “My plan is to fight at welterweight moving forward. I know I’ll be a more explosive fighter at 147 pounds. With a few more fights at this weight, I’ll be ready to fight anyone in the division.”

“Daniel showed once again he’s the real deal,” said manager Greg Hannley. “I have complete confidence in Baiz and his ability to take his career to the next level. At welterweight, he’ll be a problem for anyone.” 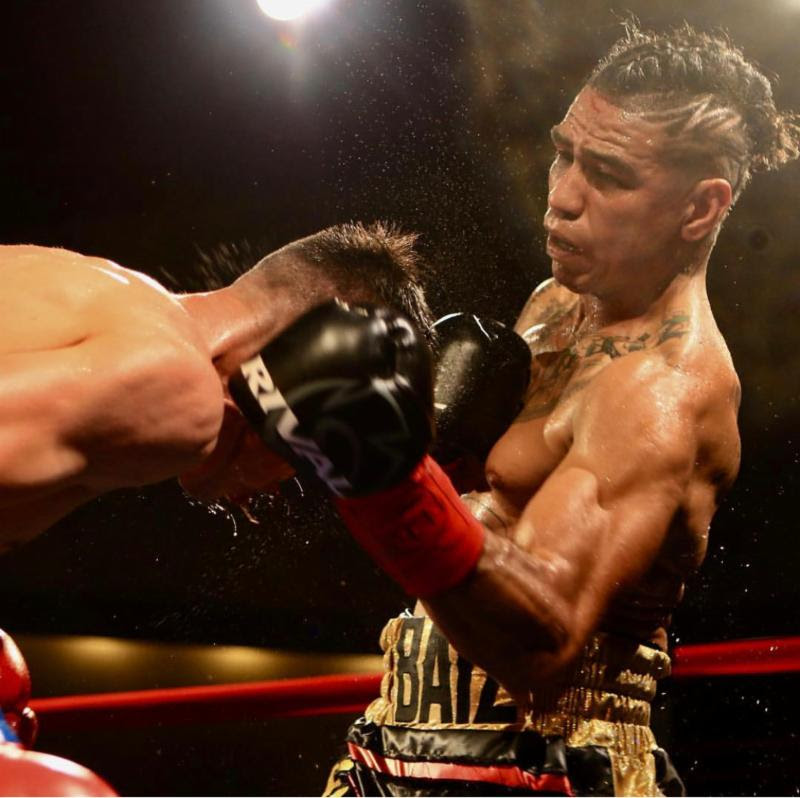