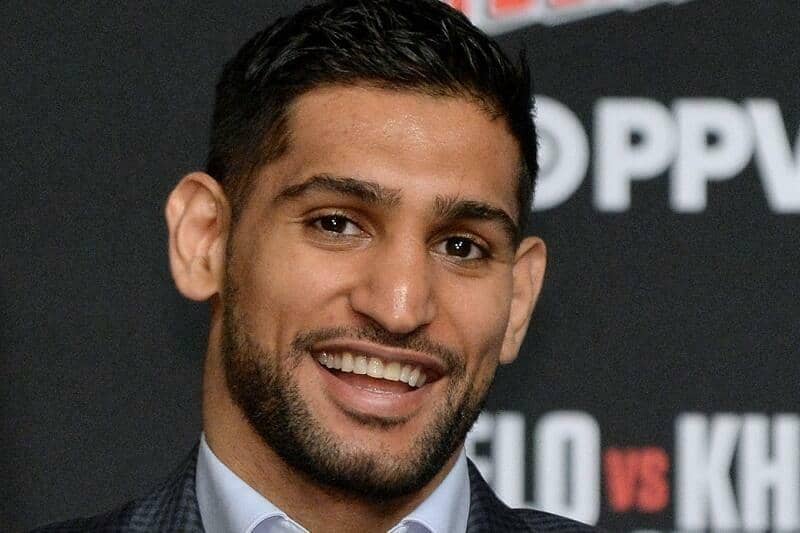 Brook’s return to action was announced for December 8th at his favorite haunt of Sheffield on Saturday night.

World Boxing News exclusively revealed that Aussie Michael Zerafa had accepted an approach to make the trip to Yorkshire.

Upon hearing the news, Khan gave Brook a piece of his mind.

“You mention me in all your interviews saying ‘I want to fight Khan next. All the crying you do, then you go and fight another bum!” said Khan.

“What’s the delay, Kelly? You’re a joke. PS: You better not lose in December – I won’t be ringside!” he added.

‘The Special One has only fought once this year after chasing a clash with Khan unsuccessfully. Brook will now remain at super-welterweight for the time being. 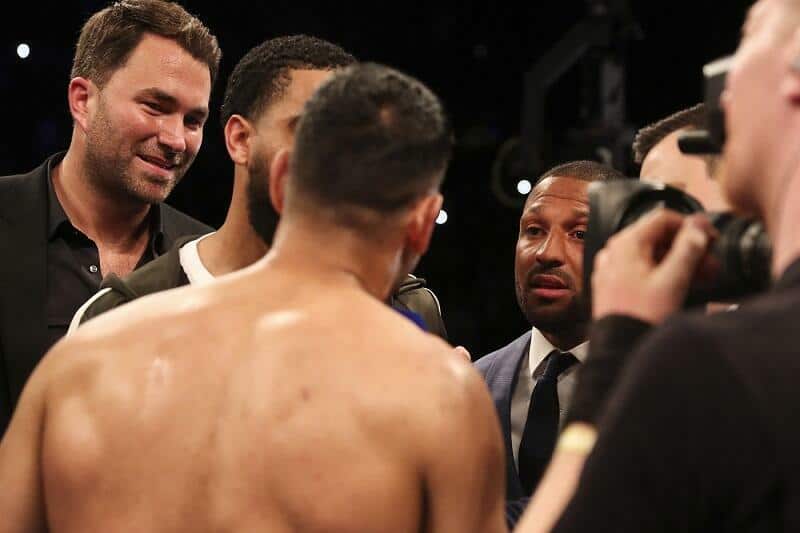 Brook had been hoping to land Khan at welterweight – or even a catchweight for a blockbuster Pay-Per-View event.

Khan is biding his time in the hope of landing a big fish of his own, leaving Brook forced to stay busy.

The pair could eventually meet in the spring or summer of 2019 – all being well for Brook. 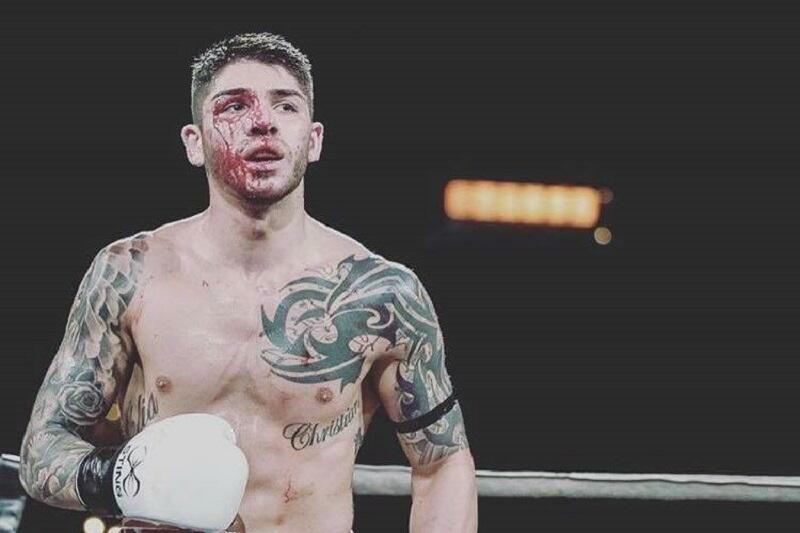 In regards to Brook’s opponent Zerafa, the 26-year-old is a former Commonwealth champion. Zerafa was once stopped in five rounds at Foxwoods by Peter Quillin (160 pounds) in 2015.

Zerafa’s only other reverse came one year before Quillin on points against Arif Magomedov in Moscow.

As WBN also exclusively revealed, Brook is currently training in Spain with ex-boxer and friend John Fewkes after deciding to trial an alternative trainer to Dominic Ingle.

With an official confirmation due soon, Zerafa’s team is champing at the bit for the announcement to be made official.

“Huge fight announcement regarding Michael Zerafa on the world stage to be announced soon. It doesn’t get any bigger,” said Zerafa representative Sam Labruna. “Brendan Bourke and the team are ready to shock the world!

“Michael will be in the best shape of his life and will grab this huge opportunity. He will leave no stone unturned to prepare for the biggest fight of his career – stay tuned.

Last time out on August 31, Zerafa defeated Jose Feria. Zerafa scored a third-round stoppage to push his record to 25-2 with a 14th career KO.

Stepping up to face Brook in the UK will mean another underdog tag for Zerafa, who holds that one hundred percent record of losses on the road.

In contrast, Brook will see the fight as nothing more than a warm-up for what could be the bout of his life against Khan.