Thirty seconds into the second round, Joyce sent Kiladze through the ropes with a flurry of right hands. Kiladze recovered and fought back, surviving the remainder of the round.

He entered the third throwing everything he could, but Joyce hit him with a hard hook to the body forcing him to the canvas again.

The fight ended in the with 41 seconds to go in the fifth round as Joyce landed a hard left hook to Kiladze’s body knocking him out.

“It is great to be here,” said Joyce. “I started training in the United States because it was the best way to start my career here.

“It is great to have my sixth win here and I look forward to getting in the ring again soon. I think I made a great impression here tonight and I just want to continue that streak.” 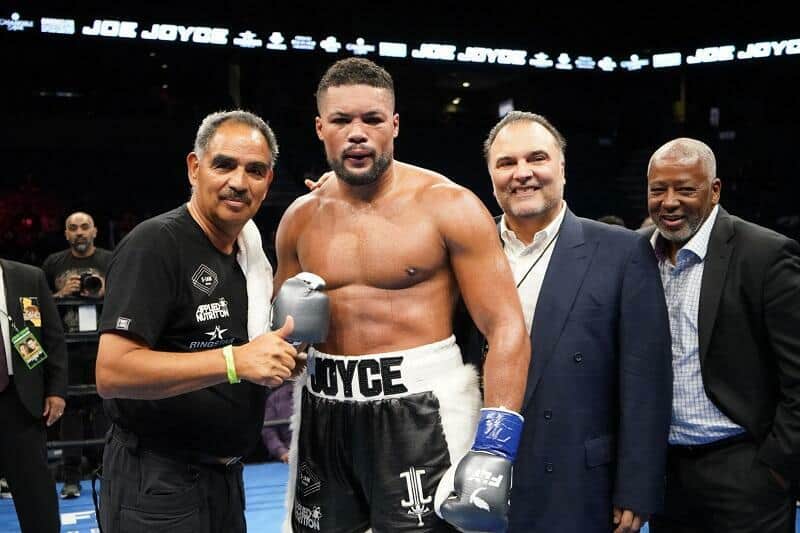 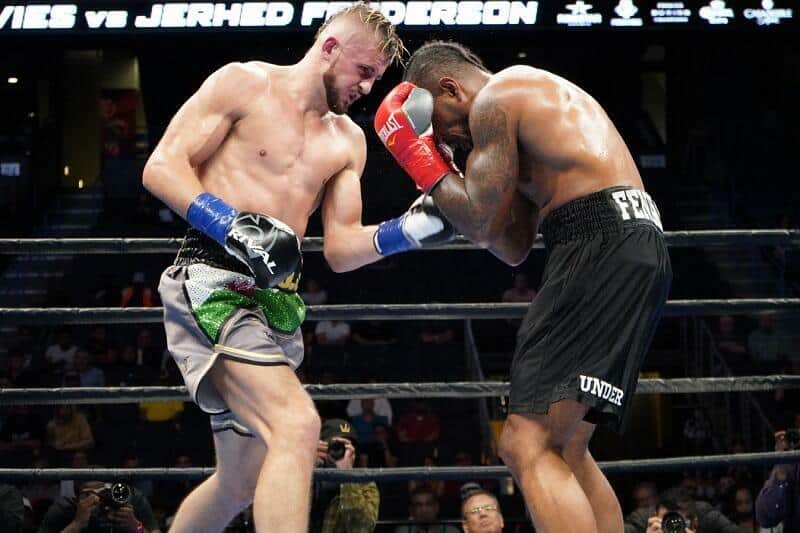 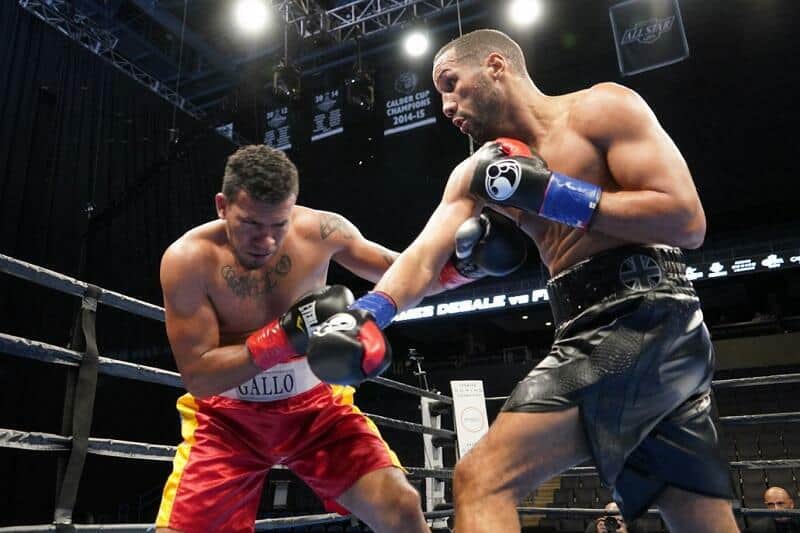 Also on the bill, Efe Ajagba faced Nick Jones of Okmulgee, OK. The scheduled six-round heavyweight fight didn’t even last one round.

With a hard right hand, Ajagba sent Jones to the canvas with a devastating knockout in 2:25 of the first.

“Now we know why my last opponent walked out of the ring. He was afraid that was going to happen to him,” said Ajagba.

“I watched tape of Jones and I knew he was slow. As soon as I got in the ring I was ready to attack.

“I want anyone that my management will put in front of me. Preparation went well for six rounds and I can’t wait to get back in the ring.”