Mike Towell passed away two years ago to the day and boxing is still reeling from the sadness.

The 25 year-old was dropped in the first and again in the fifth before being stretchered out of the ring and straight to hospital.

Towell’s condition deteriorated and he passed away the next day, with boxing shocked by the first Britsh death since Michael Norgrove.

Three and half years prior, Norgrove died following a clash with Tom Bowen, which also ended in the fifth session.

Since then, the sport lost another in Scott Westgarth just this year back in February to keep the pain of losing Towell fresh in the memory.

As many continue to mourn, and questions continue to be asked, the after effects remain there for all to see.

Evans and Spelman, the two opponents involved, have mentally struggled since the devastation. 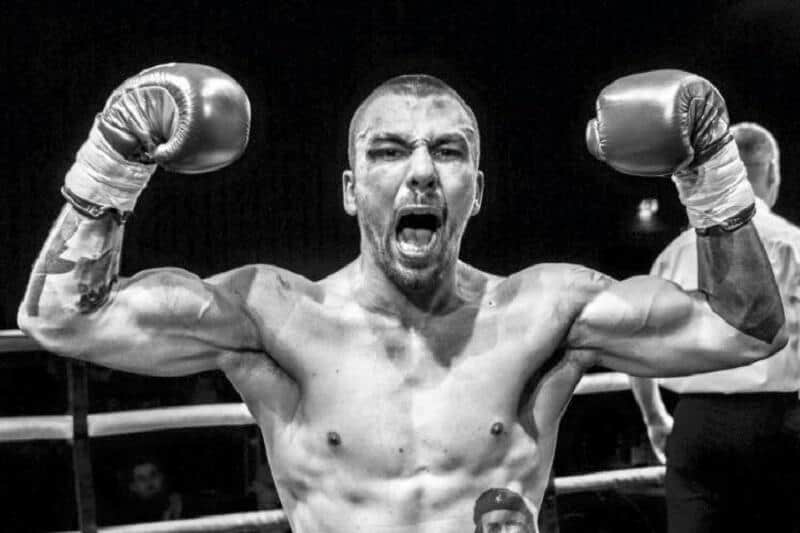 Just this year, Evans decided to retire at just 26 on the back of two bouts since the Towell incident. At the time, Evans explained his decision.

“My boxing days are over,” Evans confirmed.

“I’ve had a rollercoaster of a career, never backed out of a fight, didn’t care about the unbeaten record. I just got on with it in order to earn a few quid for myself.

“I worked alongside the boxing for the majority of my career because the money was never great.

“After walking into a boxing gym at the age of nine and turning professional at 19, boxing has been a big part of my life – it WAS my life.

“I haven’t achieved what I’d have liked to, but I did alright, I guess. Maybe I set the bar a bit high for myself or maybe I wasn’t as good as I thought I was, I don’t know.

“Either way, at 26, I thought the boxing would get me a house and I’d be moved into my own place by now (but) it didn’t.

“After some time out and questioning myself whether I’d fight again, a big fight was offered to me a few weeks ago.

“As always, I jumped at it! But the spark, the hunger and determination wasn’t there. Just worry and fear (and) I’ll openly admit. So that’s why I’ve made the decision I have.

“I’m so, so grateful for every single person who paid for tickets to come and support me. They gave up their weekends to travel across the country to watch me fight. It’s something that will stick with me forever.

“I’m blessed to have such great people around me. And also a big thank you to all sponsors who got behind me from day one.

“Especially Castle Scaffolding who supported me financially for my final year,” he added.

A Fatal Accident Inquiry for Towell is set to take place soon. Evans will not be asked to go over the events again. 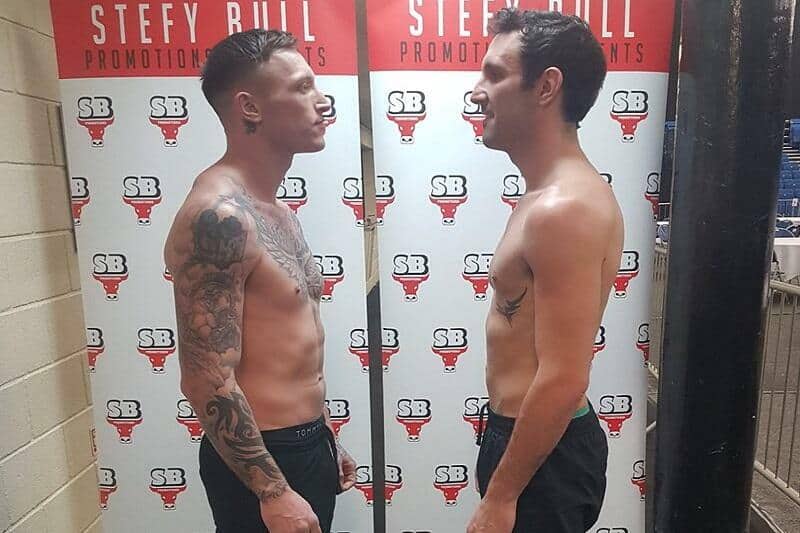 Spelman, who is involved in the forthcoming Ultimate Boxxer tournament, also struggles to cope with what happened to Westgarth.

“It brings it home but this is my trade. I have loved boxing all my life and this is all I know,” Spelman told The Scunthorpe Telegraph at the time.

“I am very low at the moment and I can’t get it out of my head. I have been put in this position and it will be a long few weeks.

“Scott was such a good guy who has lost his life doing a sport he loved. I am gutted, devastated and heartbroken because he is such a nice guy.

“I have the utmost respect for him but when he got taken to hospital I thought this is serious and it is just heartbreaking.

“You can see from the messages what a great guy he was and I couldn’t believe it when I heard the news.

“I didn’t know him well but he was an opponent who I had studied.”

Spelman, who fights November 2nd, concluded: “We are all fighters in there. It is a business and we know the massive risks.

“I have a little boy, am on the front line and have seen how serious it is.”