Mayor of Kiev Vitali Klitschko and President of the WBC Mauricio Sulaiman, are flying the flag for the nation which has given us the Klitschko brothers, Oleksandr Usyk and Vasyl Lomachenko.

“In the coming days, the world will have Kiev as the capital of our sport, during the convention of the World Boxing Council, which will be attended by many of the most important personalities of boxing, including champions, former champions, promoters, coaches and representatives, as well as ring officers, many of them from the 166 countries affiliated to the organization, “commented Mauricio Sulaimán.

For his part the Mayor of Kiev spoke of an ambitious project to build a stadium for great championship events.

“We will work with the authorities, the promoters and representatives to create the future boxing of Ukraine,” he said.

On Tuesday the champions will participate in an auction of boxing memorabilia, in order to create the first Ukrainian boxing school. We chose the southern city of Mariupol, since their children need an educational facility of this type.

Mauricio Sulaiman stressed: “We hope that this Convention will be the best and largest in our history, thanks to our champion Vitali Klitschko.” 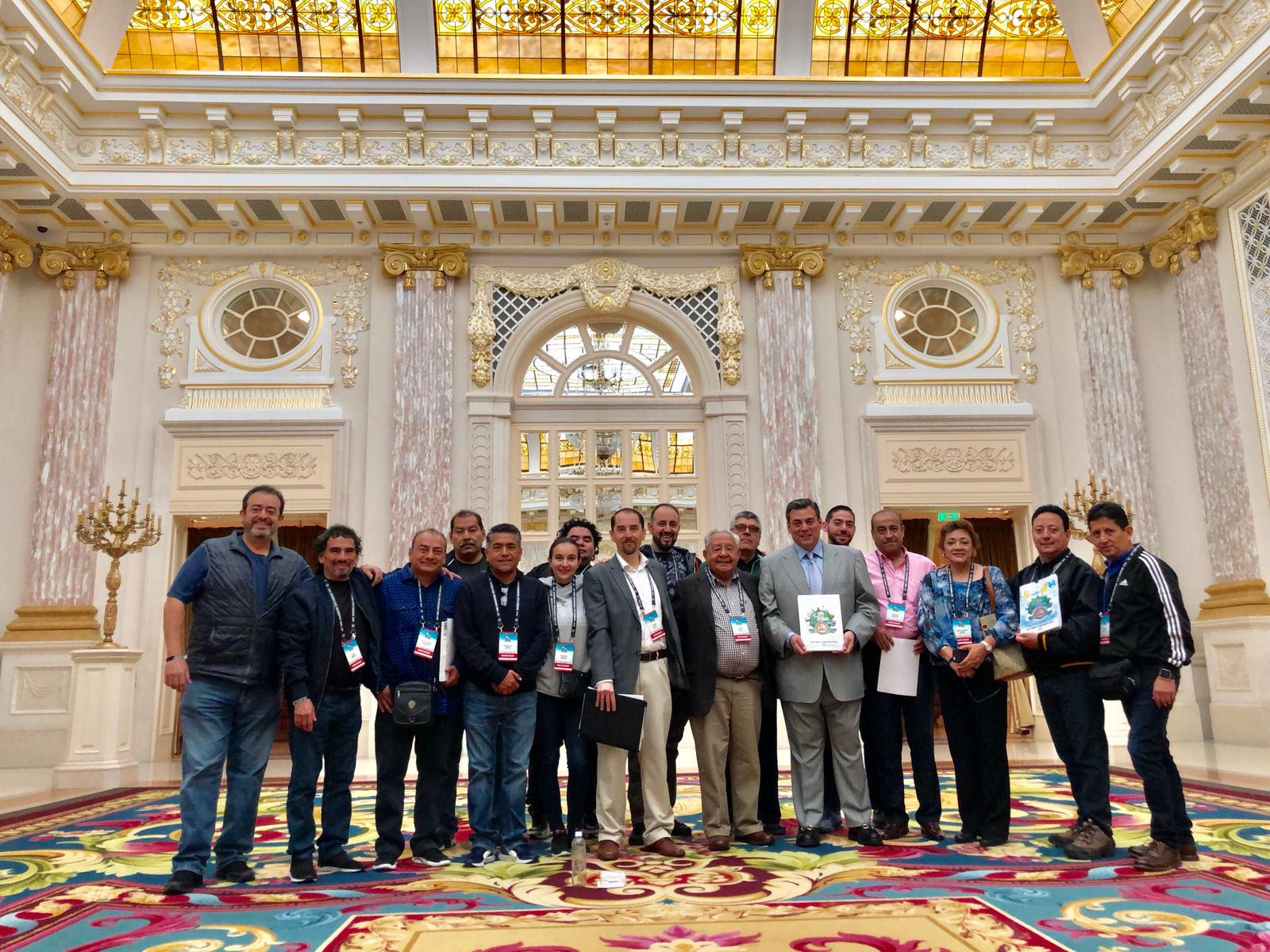 The World Boxing Council Ratings Committee has already started working on its monthly lists during the fifty sixth annual Convention.

Boxing`s Premier Summit will be opened by the Mayor of Kiev Vitali Klitschko, who`s the former heavyweight world champion and our Host.

Tomorrow this Committee meeting, its president Bob Yalen and secretary Luis Medina will be there to coordinate, roll up their sleeves and take part in the work.

The new classifications will be ready on Saturday and will be officially announced next Tuesday. On that self same day, the mandatory defenses will also be defined in each of the divisions.