Brooks, who last fought in April of this year, hails from Las Vegas, NV, and is trained by former two-time world champion Bones Adams. Standing 6’4, Brooks will look to extend on his undefeated record.

“I’m going to come out firing early in this fight,” said a confident Kye Brooks. “It’s been a few months since I last fought so I’m eager to get in the ring and do some damage. Mexico is like a second home to me since all my fights have took place there. I’ll be looking to get my third knockout.” 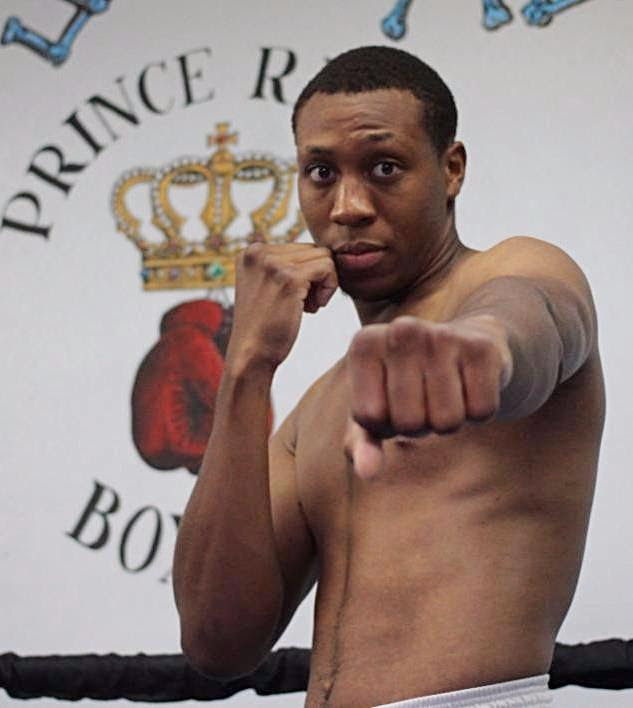 “I’m happy to be getting right back in the ring,” stated Jonathan Rice. “Now that I got Wayne McCulloh in my corner, I’m seeing the difference in my performance. I’m hurting guys in sparring and my confidence is at an all time high. I’m going to set up all my combinations with a nice jab, with the thought of knocking out my opponent.”

“Kye and Jonnie both have the talent to do some damage in the heavyweight division.” said Greg Hannley, CEO of Prince Ranch Boxing. “Right now, it’s all about keeping them busy. Fighting in Mexico is not as easy as most would think. I know if they stay on their game, they’ll come out victorious.” 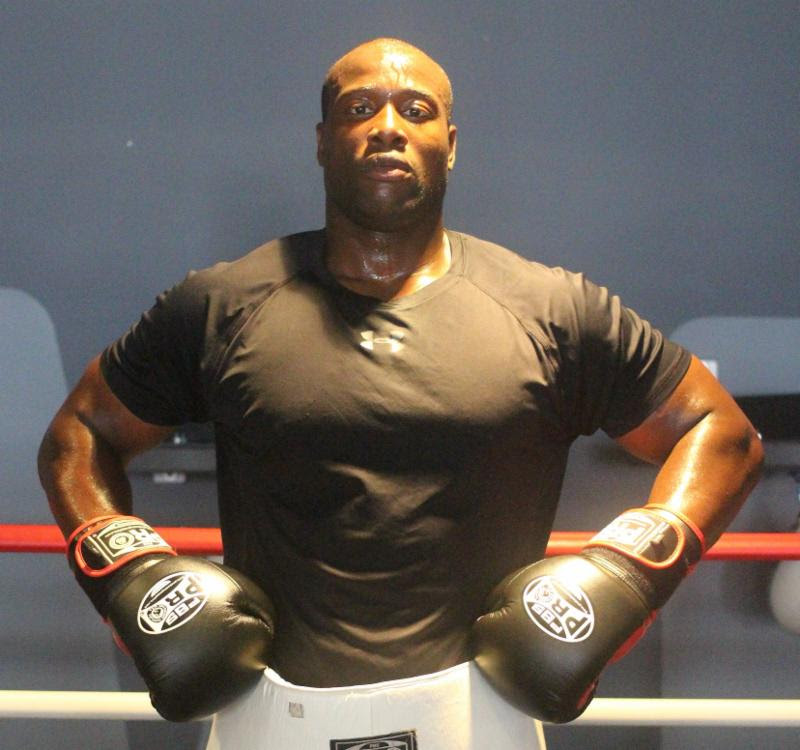