Finkel had originally informed WBN talks for Joshua vs Wilder would be on hold until after a fight with Tyson Fury but is now ready to alter his stance.

Joshua promoter Eddie Hearn stated publicly that an undisputed unification would be impossible without dialogue, which Finkel agrees with.

One thing Finkel has denied though is a lack of communication on his part for Joshua v Wilder.

Hearn took to the media to state Finkel was unresponsive to his emails, although the New Yorker confirmed he’s replied to each and every correspondence.

Speaking to WBN yesterday, Finkel said: “When Eddie Hearn says the ridiculousness he says about the fight and not talking to him. As usual, he’s lying.

“There was an email sent to him and his father Barry on Monday. It says very clearly what he needs to do to make a deal for Joshua vs Wilder with us.

“I’ve said to him clearly. Instead of the stupidness (contract offering Wilder a rematch only if he won) he sent us earlier. Send us a real offer and we will respond.” 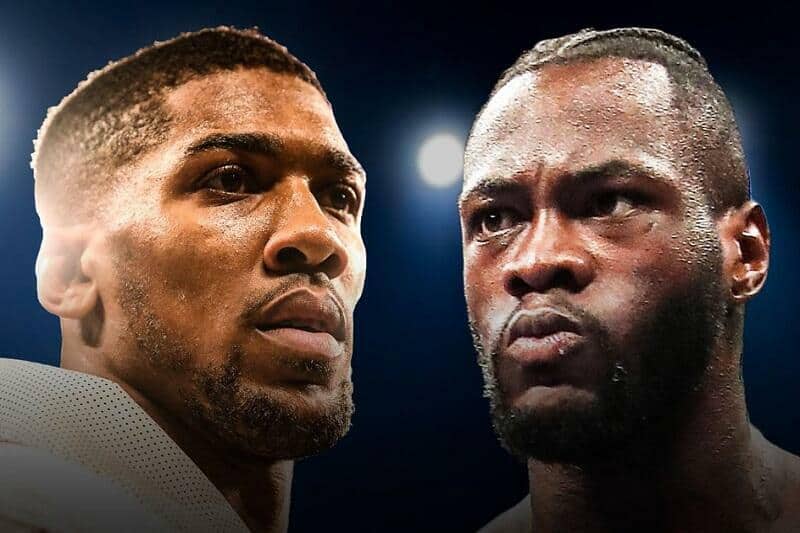 In a further update, Finkel has offered a face-to-face conference with Matchroom next month to thrash out details of an April fight – provided the deal is satisfactory.

“If your father wants to meet on October 6th or 7th in New York I’d be glad to. But it’s waste of time if we don’t have a real offer,” Finkel exclusively told World Boxing News.

“For Eddie to say all these other things, they are just not real. The truth is, they have sent me emails and I’ve responded each time.

“I even responded this week to their email on Friday. If needed I will produce it.

“If they really want to fight Deontay Wilder, respond to it will a real offer. Otherwise, don’t keep saying you haven’t heard anything, or we’ll show it.

“The problem with Eddie is he can’t get his story straight. He sends us an email, we respond and then he says he’s had no contact in the media.

“I’m I have proof he has contact with us so why say that?” he concluded.

Threats to move on with a rematch against Dillian Whyte have been stated several times over the past few weeks.

Wilder is fully focused on Tyson Fury but Finkel knows the importance of keeping a line of communication open for Josuha in the spring.

Nothing can become concrete until late December or January, but Finkel has made it perfectly clear a deal can be done for April if Hearn is willing to come closer to Wilder’s wishes.

One of those is a two-fight deal, which was previously denied unless Wilder defeated Joshua.

First up is Wilder v Fury as an official announcement draws closer, and that’s the sole focus for ‘The Bronze Bomber’ at this point in time.