Eubank Jr. (26-2, 20 KOs), who was defeated in a thrilling semi-final by Groves, will be on standby to enter the final in the unlikely scenario of one of the original participants being unable to compete.

“I have been training hard in Vegas, and I am looking be a part of the event in Jeddah,” said Eubank Jr. “I am preparing for any scenario that may present itself.”

“I’m surprised he did not retire after he embarrassed himself against groves,” said McDonagh.

“Eubank is a fit man but he does not know how to fight hard, I’m a fighting man from a fighting family of generations of fighters. I am going to knock him out!” 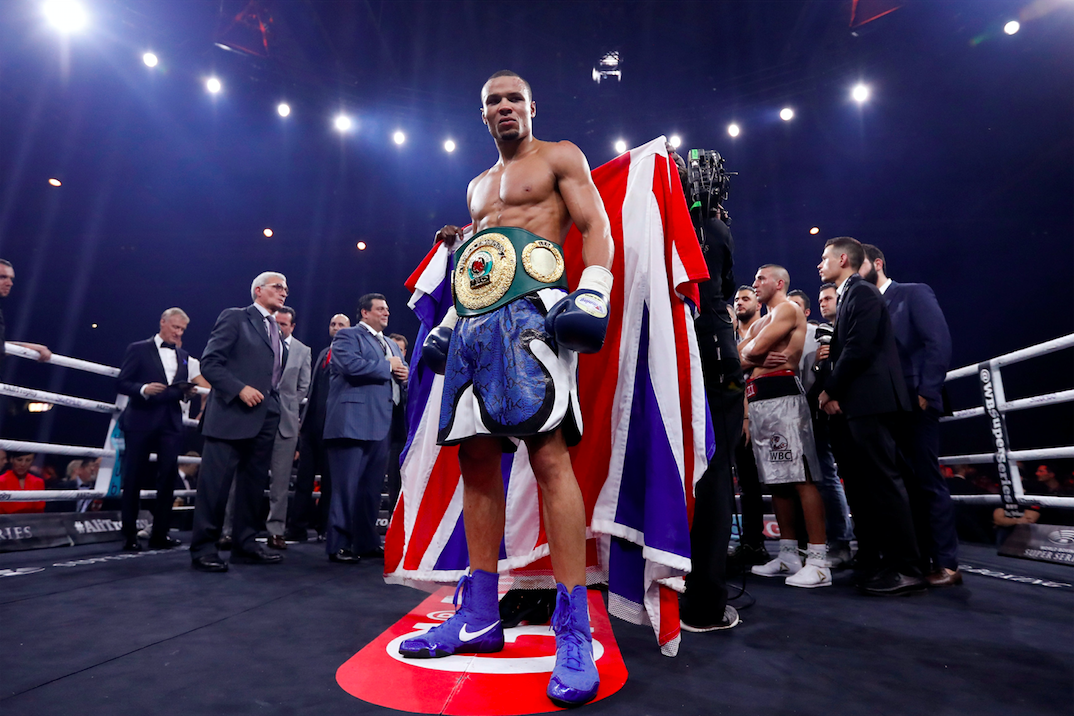 McDonagh picked up the WBA International Light-Heavyweight title in 2016, as he defeated England’s Jake Ball and earned himself a KO of The Year contender, after a sensational first round stoppage.