PRB will manage Puga with the vision of building his record and getting him into a big fight. 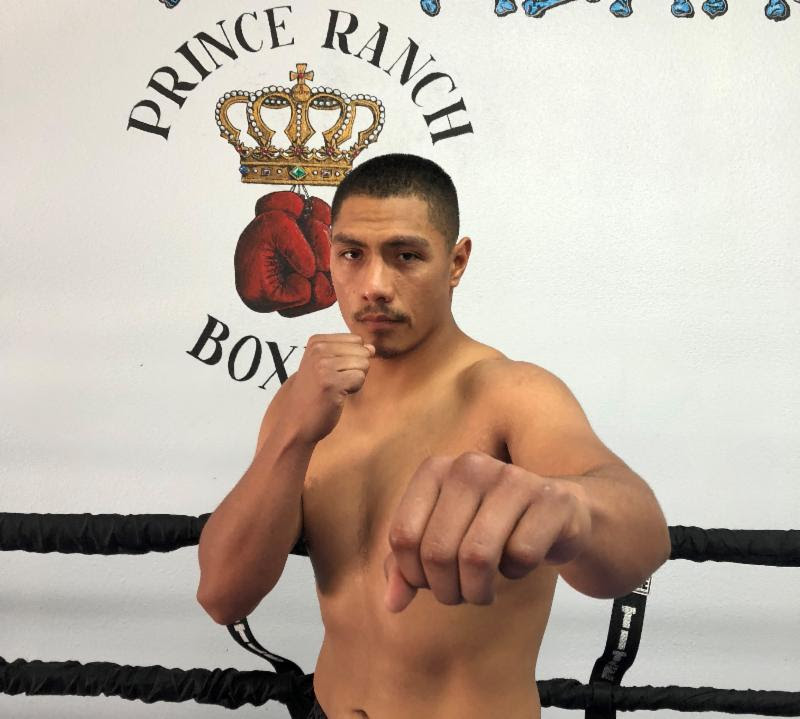 Puga, who last fought in April of 2017, was recently released from Roc Nation Sports, after a short stint with Top Rank early in his career. The hard-hitting middleweight is looking to get back on the fast track to a world title with a spectacular performance on September 8th.

“I’m very happy to be part of the Prince Ranch Boxing family,” said Rudy Puga, who will most likely fight above the middleweight limit of 160 lbs. in his first fight back. “I’m very excited to be making my return to the ring in September. I’m sure there will be some ring rust that I’ll need to shed, but everyone knows I’m always looking for the knockout. If I get my opponent hurt, I’m certainly going to try to take him out.”

“Rudy Puga has a tremendous amount of power in both hands and we are very eager to get him back on a world title run,” said Greg Hannley, CEO of Prince Ranch Boxing. “He’s a great kid with an excellent work ethic. The goal is to get him as many fights as possible in the next twelve months.”

In addition to training back home in Salinas, CA, with his father Rudy Puga Sr., Puga will also train with former world champion Bones Adams, and Brandon Woods who run the Prince Ranch Boxing facility in Las Vegas. Puga has arrived in Las Vegas to finish off his training camp.

“I’m looking forward to working with Bones Adams and Brandon Woods in Las Vegas,” Puga continued. “I know there’s going to be some good sparring up there and that’s what I need to take my career to the next level. I’m happy to start my next journey in boxing with Prince Ranch and Greg Hannley.”