Brandon Robinson will now take on veteran Ernest Amuzu in the eight-round super middleweight main event that will headline a great night of action on Friday, September 14th at The 2300 Arena in Philadelphia.

The nine-bout card is promoted by King’s Promotions.

Robinson of Philadelphia has a record of 10-1 with seven knockouts.

The 30 year-old Robinson has won 10 straight fights, and has quickly established himself as one of the top super middleweight prospects in the country. The 2 year-pro is coming off a eight-round unanimous decision over Oscar Riojas on April 6th at the 2300 Arena,

Amuza of Prichard, Alabama by way of Ghana, has an impressive mark of 24-3 with 22 knockouts.

The 35 year-old Amuzu is an eight-year professional, who is coming off a knockout win over David Okai on April 30th in Accra, Ghana

In the co-feature undefeated super feather Anvar Yunusov will take on Angel Monreal in a bout scheduled for eight-rounds. 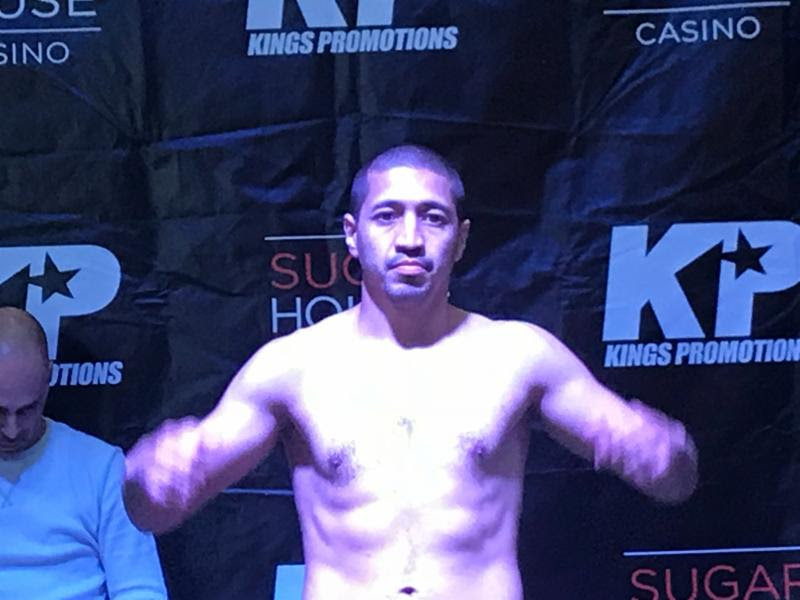 Monreal of Monterrey, Mexico has a record of 10-10-1 with 3 knockouts.

In his last bout, Monreal lost to Jabar Zayani on August 18, 2017 in Studio City, California.

Also in an eight-round bout, Raeese Aleem (11-0, 5 KOs) of Las Vegas returns to the scene of his best victory to date, when he takes on Alcides Santiago (6-2, 5 KOs) of Arecibo, Puerto Rico in a super bantamweight bout. 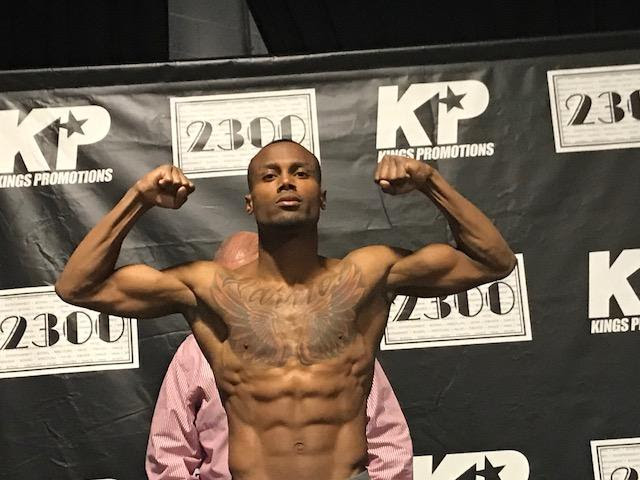 Santiago of Arecibo, Puerto Rico has a record of 6-2 with five knockouts.

Like Aleem, Santiago is coming off a win over an undefeated foe. Santiago stopped Bryan Chevallier in two rounds on June 17, 2017 in Caguas, Puerto Rico.

Crystian Peguero (2-0, 1 KO) of Philadelphia will take on pro debuting Yueri Andujar of Reading, PA in a featherweight contest.

Bhieem Billups of Philadelphia will make his pro debut over Kenny Hill (0-1) of Moorehead City, North Carolina in a welterweight bout.

Keeshawn Williams (2-0, 1 KO) of Washington, D.C. will take on an opponent to be named in a junior welterweight bout.