Six out of six for Split-T fighters last weekend 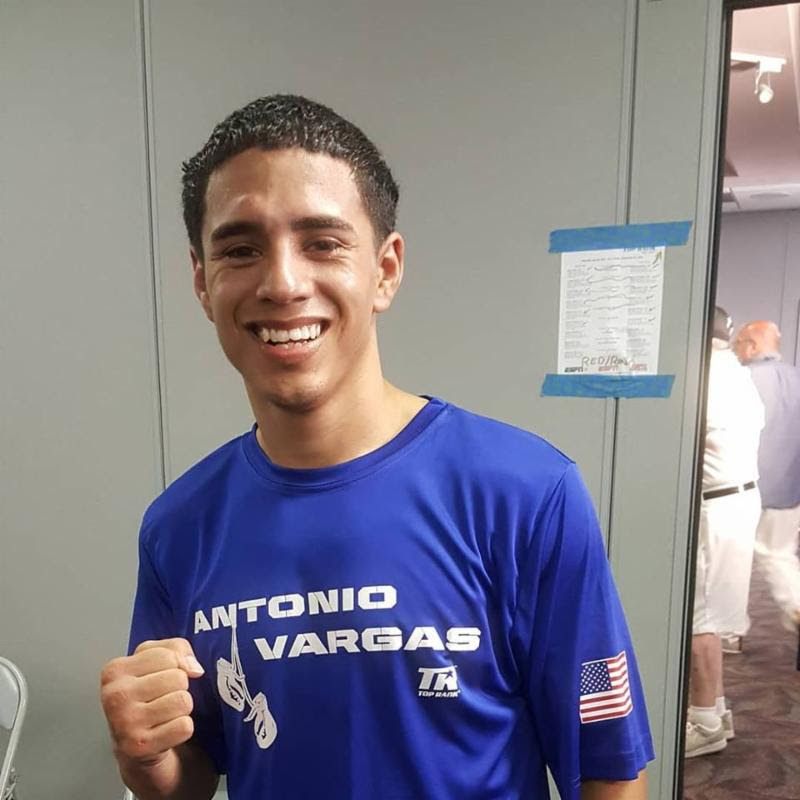 In Kissimmee, Florida, 2016 U.S. Olympian, Antonio Vargas went to 7-0 with a six-round unanimous decision over Aaron Echeveste in a bantamweight bout.

Vargas boxed very well, and controlled the action with his aggressiveness and crisp punching to win by shutout scores of 60-54 on all cards.

Vargas, who was fighting in front of his hometown crowd performed well in the fight, which streamed live on ESPN +. 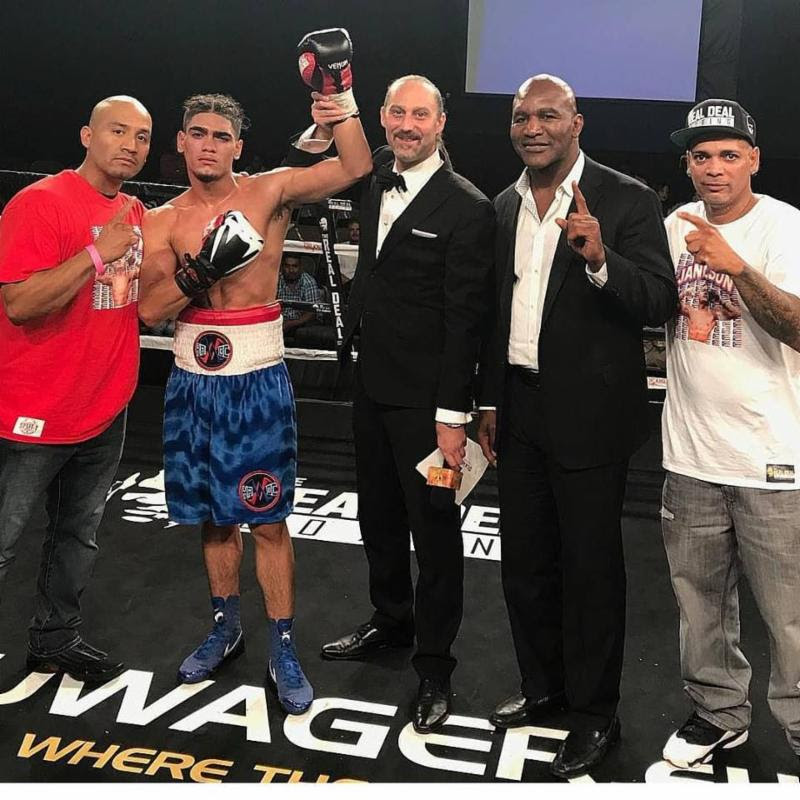 Bocachica used hard combinations to the head and body. Bocachica ended things with one hard right hand hand to the chin, and Esqueda went down for the 10-count.

The 19 year-old sensation from Detroit is now 11-0 with eight knockouts. 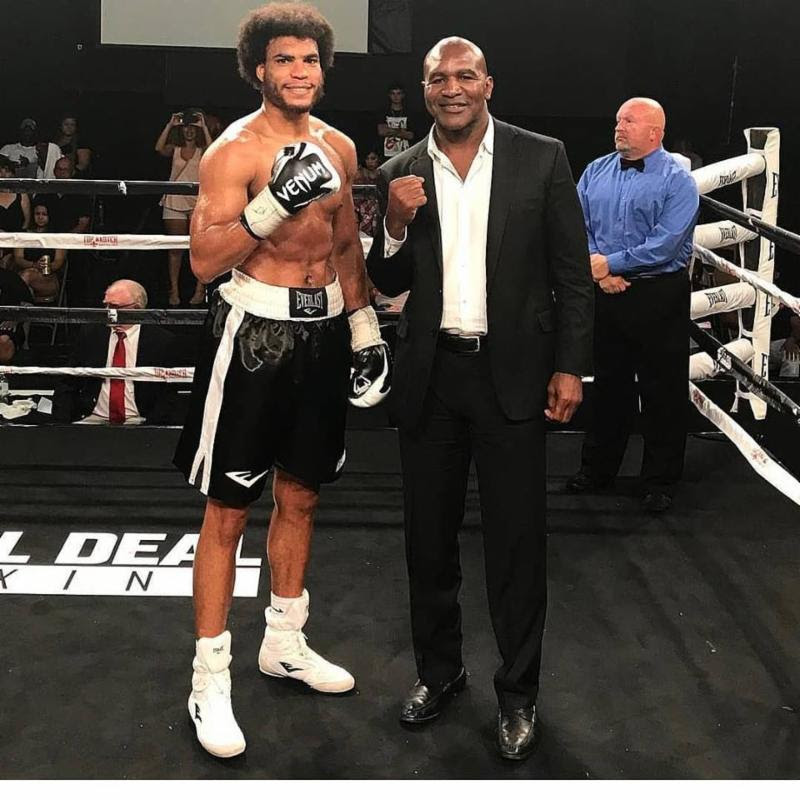 Joshua Temple stopped Alexander Brunson at 1:28 of the third round of their cruiserweight battle.

Temple dropped Brunson twice in the 2nd round, and for a 3rd and final time in round three. The ending came from left hook in the 3rd round, that dropped Brunson that caused the referee to stop the fight. 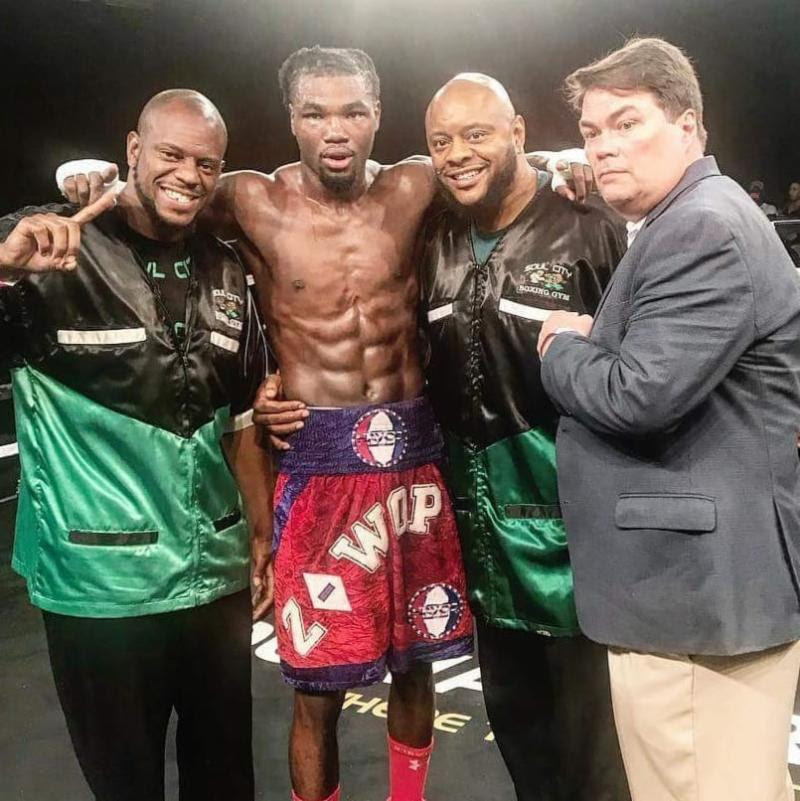 Isiah Steen remained undefeated by stopping Cameron Burroughs at 2:41 of round four of their middleweight bout.

Steen came out aggressive against the elusive Burroughs, who stayed out of harms-
way.

In the 4th round, Steen threw a pulverizing combination to body that hurt Burroughs, and then a follow-up overhand right dropped Burroughs. Burroughs got up on unsteady legs, forcing the ref to stop the bout.

Moore used angles speed when he decided to box, but became aggressive and landed a great percentage of his power shots. Walker, to his credit hung in there, but Moore’s boxing ability was just too much .

Moore of Colorado Springs is now 8-0. 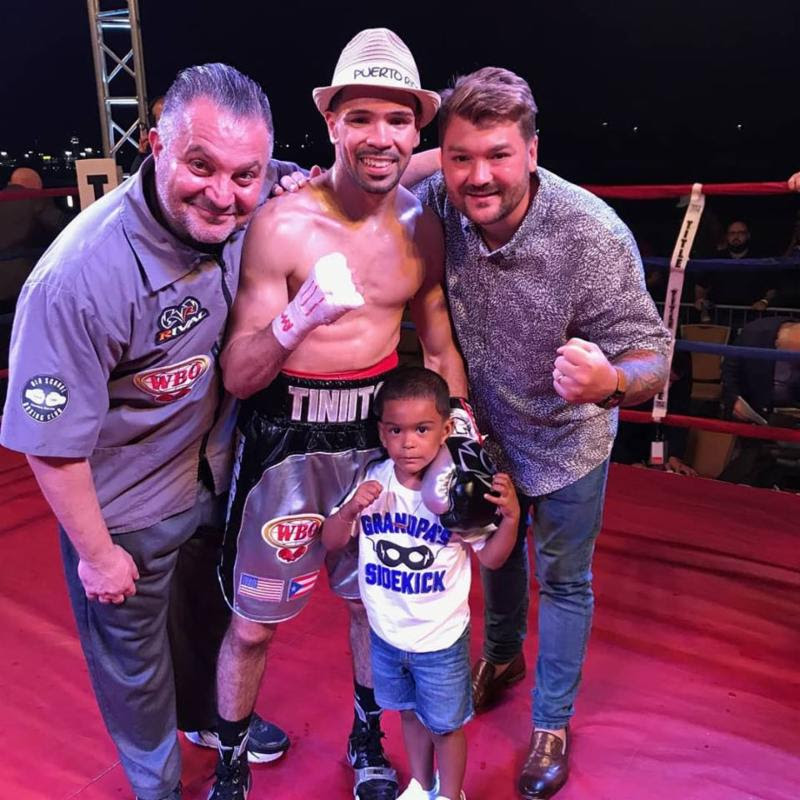 In Columbus, Ohio, bantamweight contender Antonio Nieves stopped veteran Christian Esquivel in the 4th round of their scheduled eight-round bout.

Nieves of Cleveland, was making his first start since fighting for the super flyweight world title last September, dominated the action, and now will look for another major opportunity with a record of 18-2-2 with 10 knockouts.

“We had another fantastic weekend, with all of our fighters not only winning, but they all looked great. Our undefeated prospects are progressing very nicely, and Antonio Nieves should be back in a big fight very soon,” said Split-T Management CEO, David McWater.