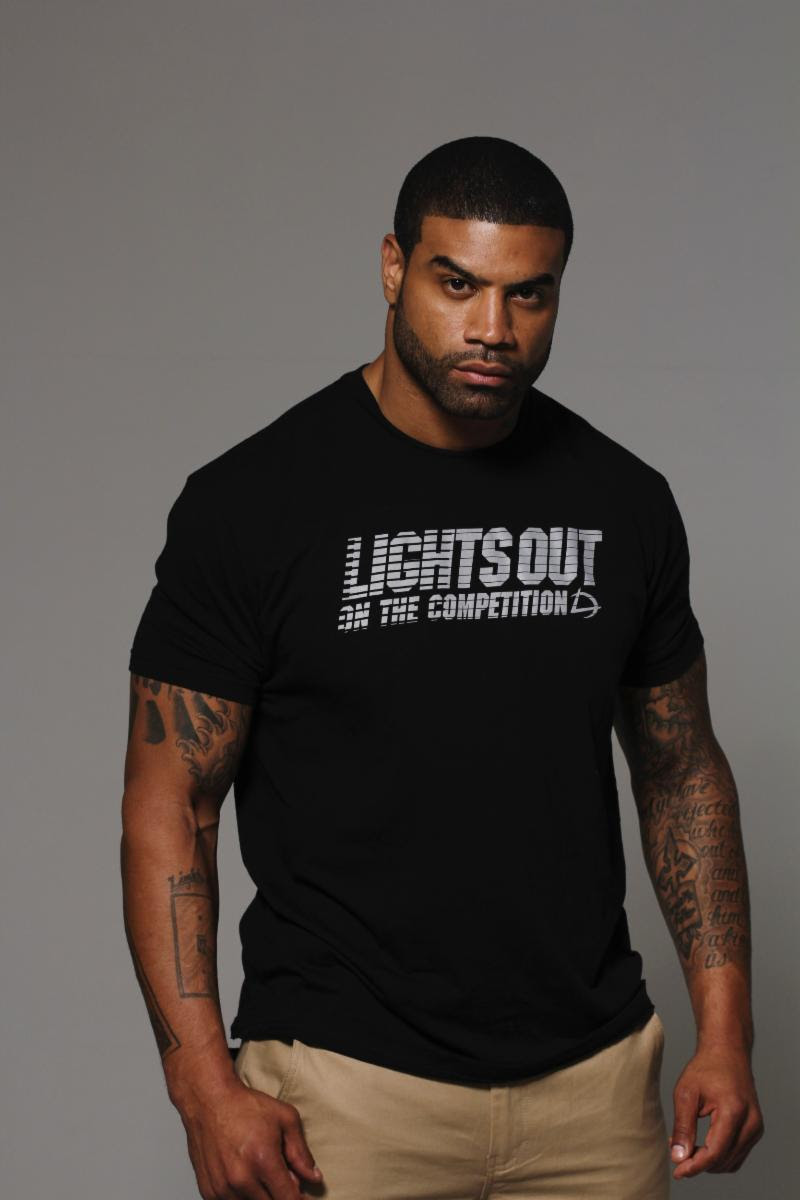 Known as an extremely physical football player, the 6′ 4″ Merriman will take his powerful presence into the ring as a bare-knuckle fighter, against his heavyweight opponent to be announced.

“This is really exciting for me,” Merriman said. “It’s a real privilege and honor for me to come out and fight. Thank you to everyone at the World Bare Knuckle Fighting Federation for your support. It’s time for Lights Out!”

“We are thrilled to have Shawne as part of our team,” WBKFF CEO Tom Stankiewicz commented. “It’s a very exciting time for everyone. Shawne was a proven warrior on the field and we look forward to seeing him in the ring. We feel that Shawne’s signing with WBKFF opens the doors to champions from all sports and shows that he has the guts and courage to step into this gladiator sport. Bare knuckle fighting is the combat sport for the 21st century. We welcome Shawne as part of our family!”

WBKFF will host a star-studded meet-and greet for fans during fight week, “Fandamonium”, featuring an appearance by women’s MMA superstar, Cris Cyborg, along with former UFC champions and other celebrities.

The announced co-featured event is a showdown between a pair of legendary MMA fighters, Chris “The Crippler” Leben and “The New York Bad Ass” Phil Baroni, for the WBKFF light heavyweight title.

Newly adopted rules including holding and striking, spinning backfists and hammer fists will be used in all WBKFF fights, which will be contested in a traditional boxing ring for optimum viewing and safety. All men and women’s matches will feature five (two-minute) rounds.