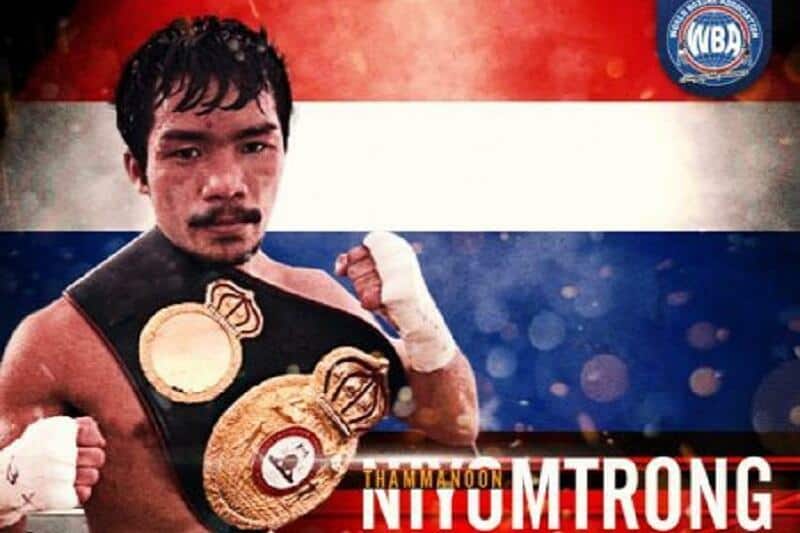 World Boxing Association (WBA) World Minimumweight Champion Thammanoon Niyomtrong aka “Knockout CP Freshmart” scored his 18th victory in as many fights as he won a unanimous decision victory over Chaozhong Xiong with the scorecards reading 118-110, 118-110, and 116-112.

The two fighters are squaring off at Qingdao Guosen Gymnasium in Qingdao China and while the fight itself lacked knockdowns or other drama, it showed once again that the champion Niyomtrong is an elite fighter at the weight class.

The champion, “Knockout CP Freshmart” as he is also known by, came into the fight undefeated as a professional and off of an impressive title defense performance over Toto Landero in March in which he won a unanimous decision victory.

The challenger Xiong was coming off of a majority decision victory over Panya Pradabsri in October of 2017 where he handed Pradabsri the first loss of his professional career.