Parker, 3-0 in the paid ranks, was all set to support his brother in Cardiff last March until being ruled out at the last minute with what turned out to be a serious problem.

A brain aneurysm – which could rupture at any time – was detected – which finding early may well have saved Parker’s life and will probably end his ring stint in the process.

“It’s small enough that I can do everything daily without a problem, but if I want to box again – which I haven’t decided just yet – I will most likely have to have an operation,” John told Stuff. NZ.

“It’s between two operations; one is where they drill a hole through my temple, and they clip it for good, or the other option is they can thread a wire through my groin, and they clamp it, which they will have to do every so often.

“The neurosurgeon I saw was confident he could do a good job, but there is always that risk [but] the last thing I want is to be paralyzed or something and to be a burden on anyone.” 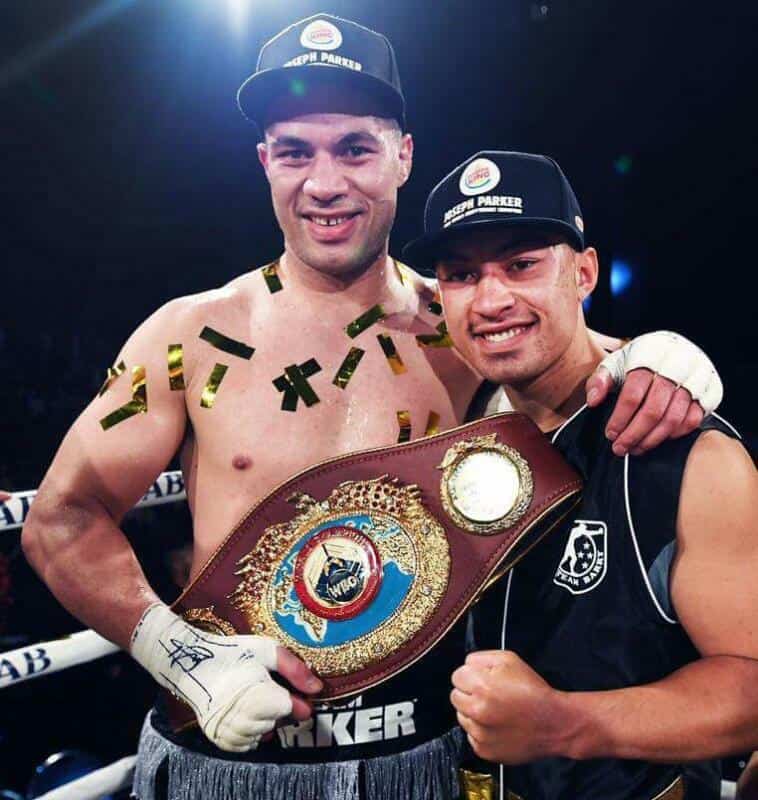 On what he plans to do next, John said: “My mind just came right – yesterday I got back into training.

“I’m lucky I can lose weight quite quickly. I want to get back into shape, so when it comes to operating or not, I’ll be healthy and fit and will react well to the procedures.

“When I found out, I was like ‘can I still fight?’ They were like, Nah. This is serious.

“So I went back in and told Joe, and he was like ‘are you all right?’ Yeah, man, stuff this – I’m not going to let this aneurysm get me.”

As elder sibling Joseph approaches a massive night in his career, John was still willing to predict.

“I made a prediction earlier in the week. I’m sticking by it. It’s goodbye to Dillian Whyte in round three,” he said.