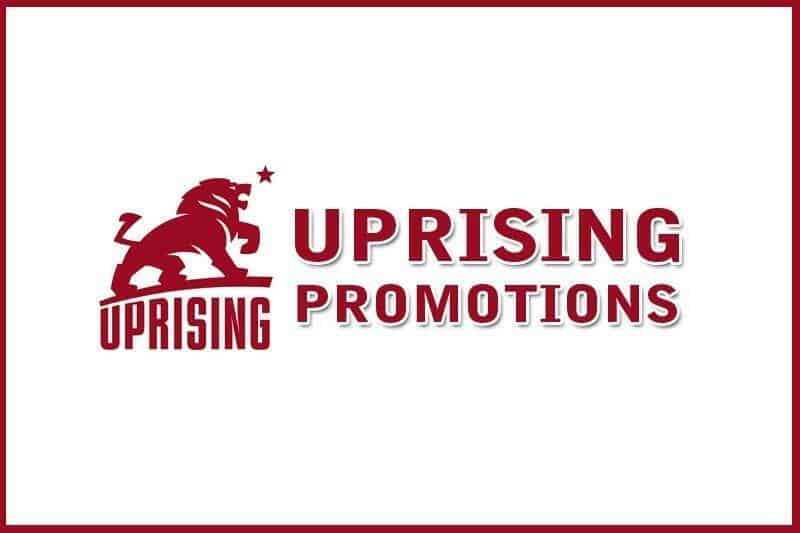 “He is an action fighter, and he is someone who is definitely not afraid to take risks. We feel he has the ability to become a champion, and we are very pleased to have the opportunity to work with him and help guide him towards that mission.”

The Uzbekistan native dropped Postol with a powerful left hand in the fifth round that put him on shaky legs for the rest of the frame, but Postol was able to survive and eventually edged out the decision victory.

Since that contest, Najmiddinov has won four consecutive bouts, including three knockouts.

Highly popular in his home nation of Uzbekistan, Najmiddinov is now making the move to New York and will soon fight under the Uprising Promotions banner for the first time.