Zhora Hamazaryan geared up for US TV debut on ShoBox 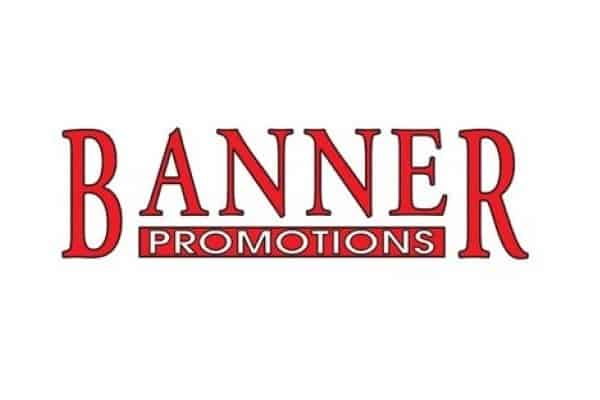 Undefeated lightweight Zhora Hamazaryan (9-0, 6 KOs) weighed in at a ready 134.8 pounds, the same as his opponent Thomas Mattice will square off an in eight-round bout that will be part of a ShoBox: the New Generation tripleheader that will take place tonight, at The WinnaVegas Casino Hotel in Sloan, Iowa.

Hamazaryan from Armenia, is promoted by Banner Promotions and Thompson Boxing.

The broadcast on SHOWTIME® will begin at 10 p.m. ET/PT (delayed on the west coast).

“This is a step-up fight and I’m honored to be fighting in the United States.

“I got some great training and sparring in Los Angeles. America is the fighting mecca and all the greats eventually make it to America. Now it’s my time.

“I don’t talk much. I’m pretty quiet. I let my gloves do all the talking.

“I’ve had more than 200 amateur fights. I have strength in both hands. I’m a boxer-puncher; My style is the classic boxer-puncher.”

“I don’t know anything about my opponent, but my coaches have watched some videos and we will have a plan.

“I’ll have to use my jab and use my distance and my range. I’ll do whatever I have to do to get the win.

“Against [Rolando] Chinea I knew if I got one shot he would go down, and that’s exactly what happened.”