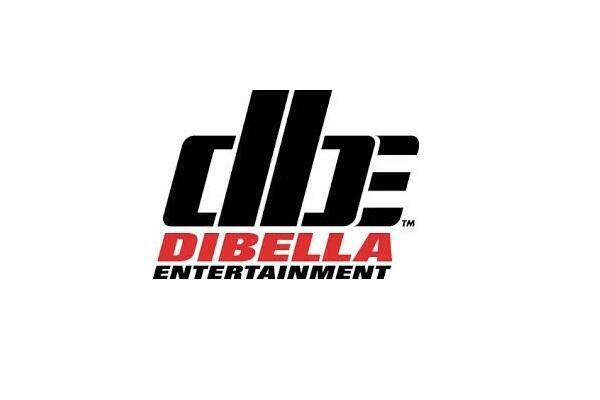 Lou DiBella appeared on Sirius XM’s Boxing Radio on Friday night and spoke about working with Eddie Hearn to varying degrees of success.

DiBella recently confirmed a deal was done with the Matchroom boss to make a middleweight title fight between Danny Jacobs and Sergiy Derevyancheko, although the long-term promoter said it was a painful process with no love lost between the pair.

“So @EddieHearn and I closed a deal for one of the best fights that can be made in the middleweight division. Imagine that…Eddie and I co-promoting a big fight,” said DiBella.

“He’s still a cheeky little b******, but I look forward to a big card…and some good, nasty back and forth.”

Adding more to the collaboration during his chat with Sirius XM, DiBella chipped in on his belief that Hearn’s star man Anthony Joshua has been guided away from Deontay Wilder.

Asked how were he and Eddie Hearn able to get Jacobs v Derevyanchenko done while Joshua v Wilder remains unsigned? Lou told Randy Gordon and Gerry Cooney that it’s quite simple; Danny and Sergiy both wanted this fight while Team Joshua doesn’t want the Wilder fight.

Wilder pulled out of negotiations when Joshua wanted to fight Alexander Povetkin in September first before the pair traded blows in April of next year.

A $15m deal is now off the table, according to Wilder, who WBN understands wants closer to $20m to travel to the UK for a Wembley Stadium showdown.

At the Fights airs Mondays and Fridays from 6-8p ET on the first and only nationally-broadcast combat radio channel SiriusXM RUSH 93.