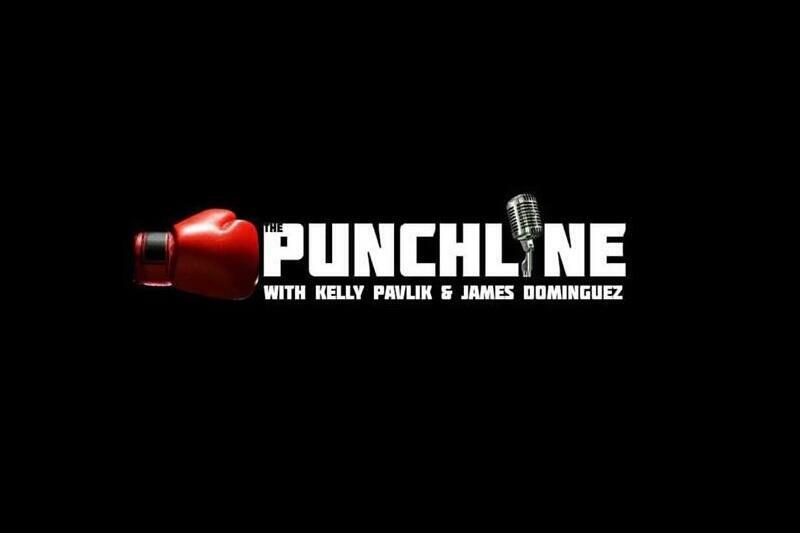 World Boxing News managed to catch up with co-host of The Punchline, James Dominguez this week to discuss his boxing show alongside former world champion Kelly Pavlik and thoughts on the current state of the sport.

Now in it’s fourth season, their entertaining podcast is established as a must listen for boxing fans.

WBN began the interview by asking Dominguez, a former boxer-turned trainer himself, about his role.

“I love learning and seeing boxing from a different side. As a trainer I saw boxing a different way, but as a media member, it’s like looking through a new window. “

Asked his thoughts on the current state of boxing and the most promising weight-classes, Dominguez added: “I’d say welterweight and light heavyweight, but I also think super-middleweight is getting better and better. 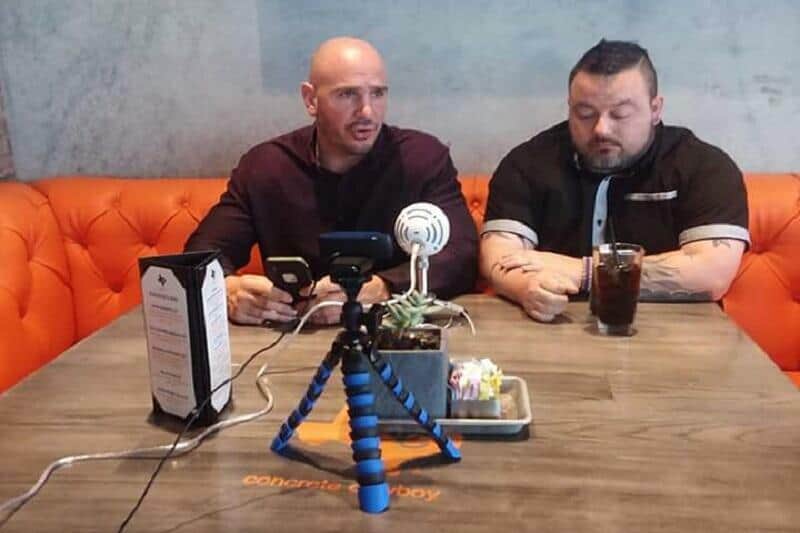 “I’m really liking what I see from Vergil Ortiz Jr., Ryan Garcia and Caleb Plant. Vergil especially, his power and boxing skills, are way ahead of his peers, and adding Robert Garcia to his team also gives him a huge advantage.”

“I’ve learned so many things from these people. They are all great at different things, and they made me a better trainer.

“Joe Goossen gave the best corner talk – I think, in boxing when Rafael Ruelas fought Oscar de la Hoya. Things like this you only learn from veterans of the game like these guys.

“All of these fighters, just very talented, and were great at that one thing that made them special,” concluded the host.

You watch episodes of The Punchline podcast by checking out the show on Twitter @KPavlikPunchlin and on Facebook at PunchLineWithKPJD. To listen to previous episodes visit Mixcloud