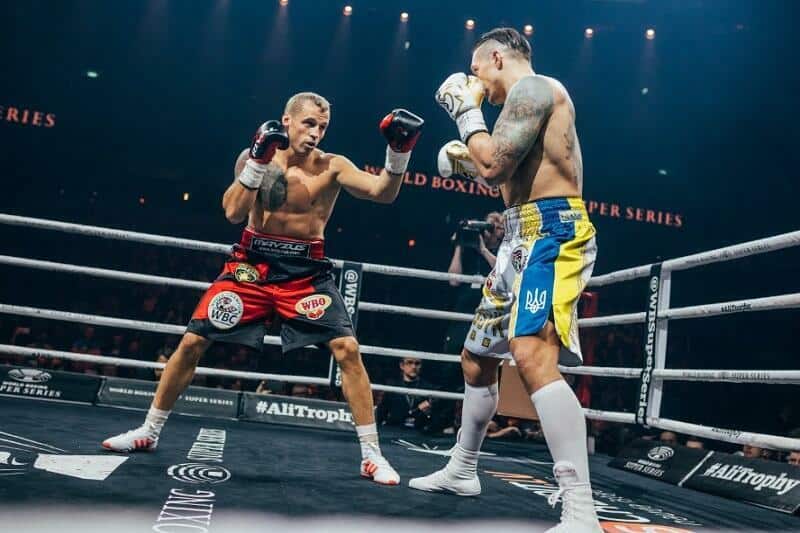 “I can’t wait to fight again,” said Briedis (23-1, 18 KOs). “I’m looking forward to a quality World Boxing Super Series event and I am sure that the 21st of July will make a great night of boxing for the fans in Moscow and all over the world.”

The former WBC World Champion won his quarter-final in the quest for the Muhammad Ali Trophy against Mike Perez by unanimous decision and continued to face top-seed Usyk.

The Latvian sports hero did not fail to impress in a ‘Fight Of The Year’-contender as the semi-final was dubbed.

Briedis was defeated in a close and thrilling contest and gave what Usyk called; ‘the toughest fight of my career.’

The 33-year-old will be on standby to enter the final in Moscow in the unlikely scenario of one of the original participants being unable to compete.

In his fight on the Moscow undercard, Briedis is up against France’s Brandon Deslaurier (11-1-1, 1 KO).

“I’m very excited to come to Russia and compete against a world class fighter like Mairis Briedis. But people must not underestimate me. I am coming to Russia to win and beat Mairis Briedis,” said Deslaurier.

Everything is on the line for Aleksandr Usyk and Murat Gassiev in the Ali Trophy Cruiserweight Final in Moscow: The winner in Moscow on July 21 will be the first one ever to take home the Muhammad Ali Trophy. The first cruiserweight ever to unify the titles in the four-belt era. The winner will also add RING Magazine’s vacant cruiserweight championship belt.