The World Boxing Council has released its half-year report on all seventeen weight classes as President Mauricio Sulaiman moves to keep fans in the loop on the mandatory situations.

From minimumweight to heavyweight, everything is given full transparency in order to show what’s being done to make the best fights out there.

It has been a very good year for boxing so far, it is my pleasure to report a disclosure of the WBC administration of each division derived from the convention ruling and happenings during this time.

The WBC goal remains to do everything possible to facilitate and mediate to try to make the best fights possible for the fans. – Mauricio Sulaiman, WBC President

Below is the report for all weight classes between 118 and 130 pounds:

Champion Miguel Berchelt is scheduled to make a voluntary defense against Orlando Salido in December. No. 2 ranked Francisco Vargas and No. 3 ranked Jhonny Gonzalez are scheduled to fight in a final elimination to determine the mandatory contender. 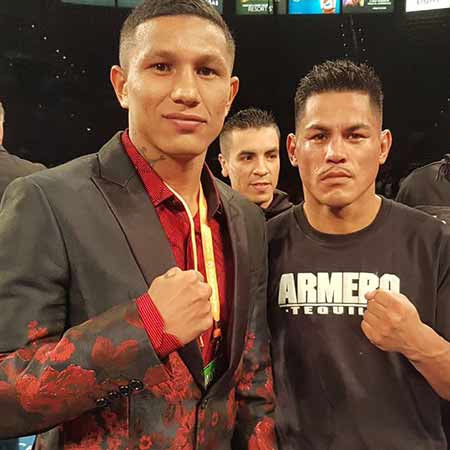 Champion Gary Russell is scheduled to fight a voluntary defense and mandatory contender, Joseph Diaz, next. That will be mandated for around May. 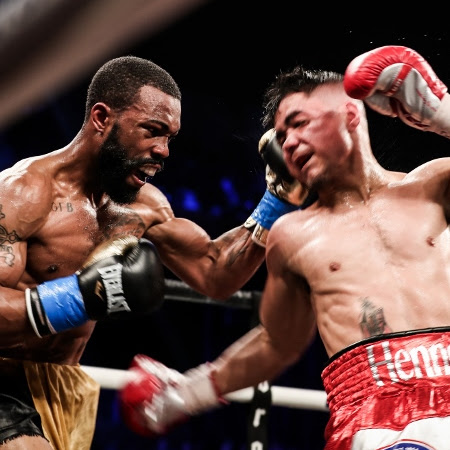 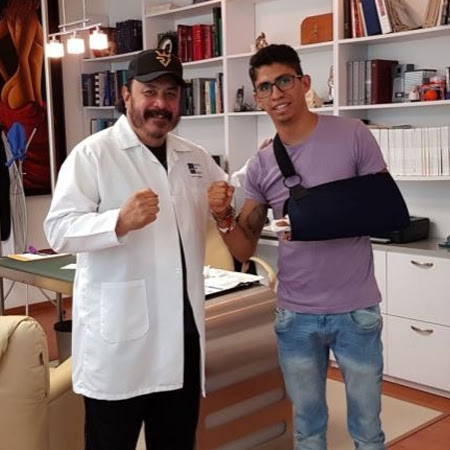 The WBC Clean Boxing Program still has to rule on the findings on a positive test for champion Luis Nery. No. 2 ranked Emmanuel Rodríguez will fight in a final eliminator against No. 3 ranked Petch Sor Chitpattana. 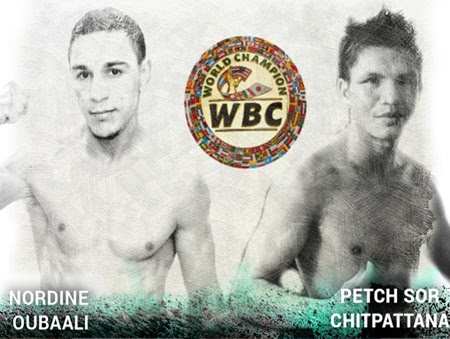