Floyd Sr. has fathered a little girl in his pensioner years after the 65-year old was confirmed as the biological parent to Purisa Farris’ daughter.

Farris filed for child support earlier in 2018, and subsequent DNA proceedings have confirmed 99.99% that ex-boxer and trainer Floyd Sr. is the dad. 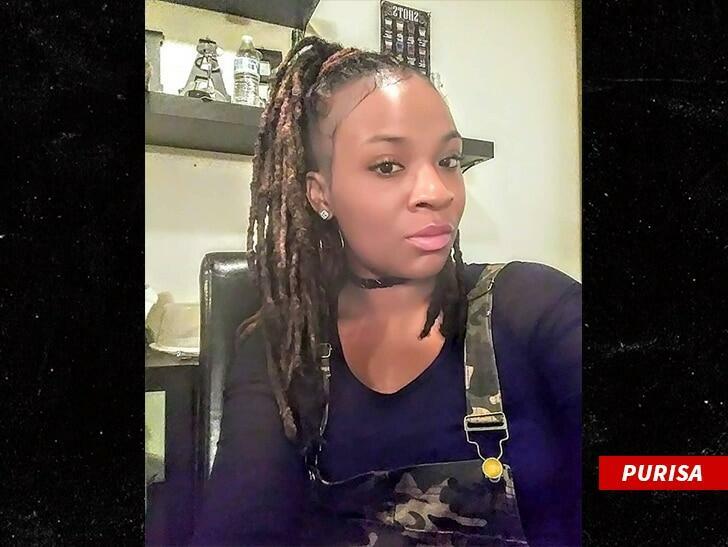 Mayweather, retired since August 2017 after reaching 50-0 against Conor McGregor, sees his sibling count rise to five (unverified) after this latest development.