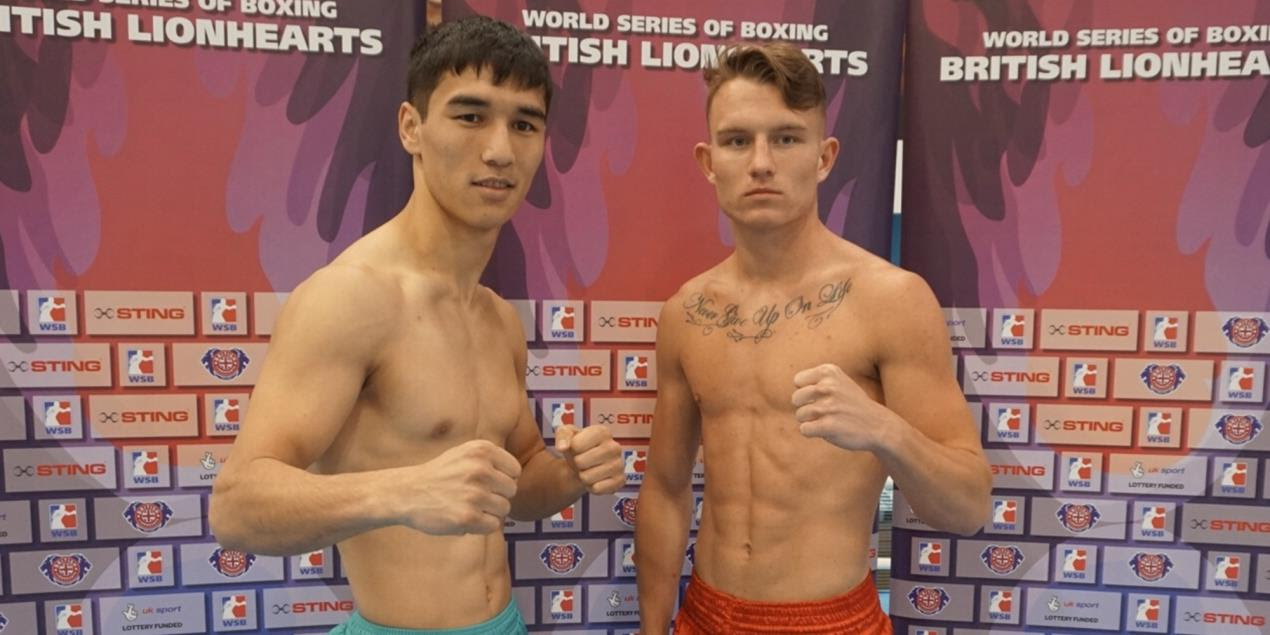 British Lionhearts will face the dauting task of having to overcome three-time WSB champions Astana Arlans Kazakhstan if they are to reach the final of Season VIII. The two teams will open the play-offs on Thursday night in Sheffield Sports Centre and the fans can expect some great action in this eagerly awaited match.

For this first leg, it is the C1 weight category which will be in action in front of the British fans; the light flyweight (49 kg), bantamweight (56 kg), light welterweight (64 kg), middleweight (75 kg) and heavyweight (91 kg) will kick off the play-offs.

The Lionhearts are coming with a fully packed squad, including two medalists from the recent Gold Coast Commonwealth Games, gold’s Galal Yafai (49 kg) and bronze’s Cheavon Clarke (91 kg). But the crowd will be particularly eager to support Dalton Smith (64 kg), who will be competing in his hometown for the first time in nearly two years.

“It is a great honour for the team to start the play-offs in Sheffield, home of the GB Olympic Boxing programme, where our WSB boxers train. It provides greater motivation when competing at home and the boxers will be looking to box at their very best. The team has shown its potential so far this Season and we are confident there will be some great bouts against the Astana Arlans”, said Matthew Holt, CEO of GB Boxing.

On the Kazakh side, the squad will be just as impressive, with some experienced boxers including Temirtas Zhussupov (49 kg) who will open Season VIII semi-finals. The match in Sheffield will be the outset of this year’s play-offs, which promise some of the most interesting bouts seen in WSB. 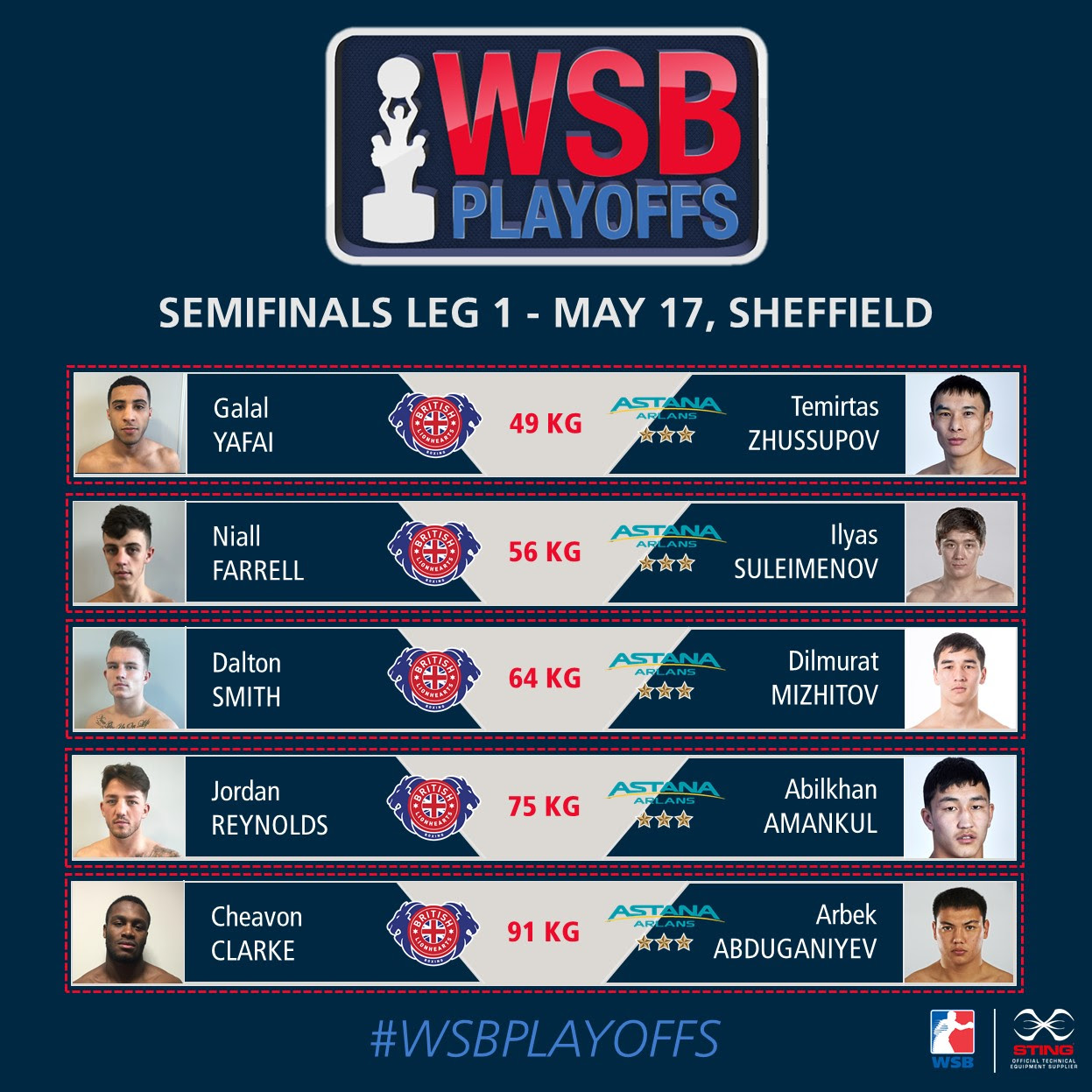