This past Friday night, super middleweight Brandon Robinson won his 10th straight bout as he won a eight-round unanimous decision over Oscar Riojas in the headline bout of a seven-bout card at the 2300 Arena in Philadelphia.

The show was promoted by King’s Promotions.

Robinson dropped Riojas with a left hand in the first round, and he was never challenged against the awkward veteran Riojas. 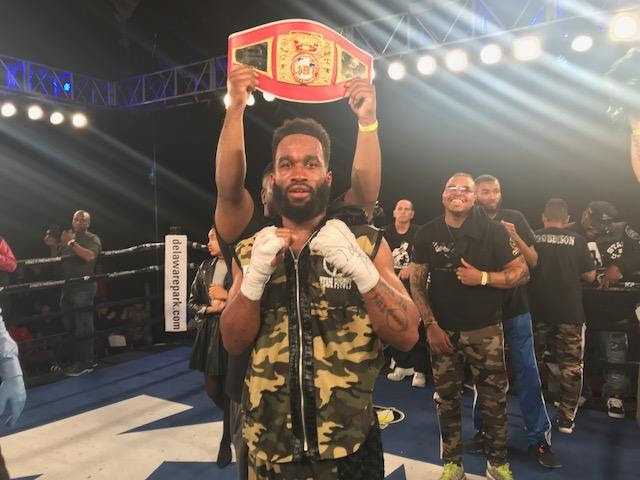 In a battle of undefeated super bantamweights Raeese Aleem was impressive in winning an eight-round unanimous decision over Marcus Bates.

Aleem scored a knockdown in the opening frame from a left hand. Aleem continued to push the action by taking the lead, while Bates tried to counter, but it was the effective punching Aleem. Aleem won by scores of 80-71 & 79-72 twice. 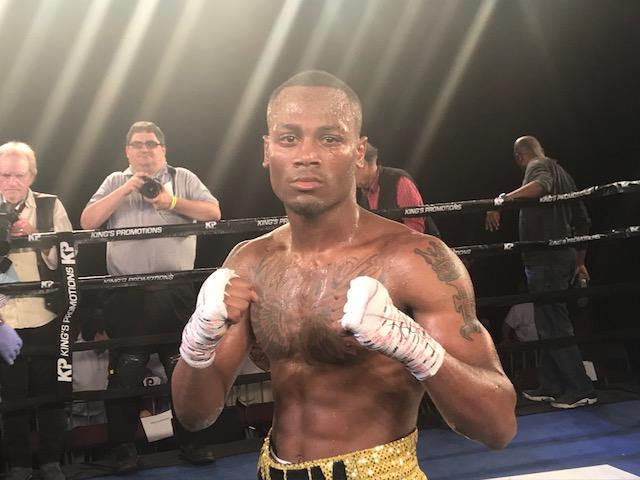 Colby Madison and Guillermo Del Rio battled to a six-round majority draw in a heavyweight bout.

Madison was able to draw blood from Del Rio’s right nostril in round three, but Del Rio was able to match Madison punch for punch. Madison took a card 58-56, while two cards read even at 57-57. 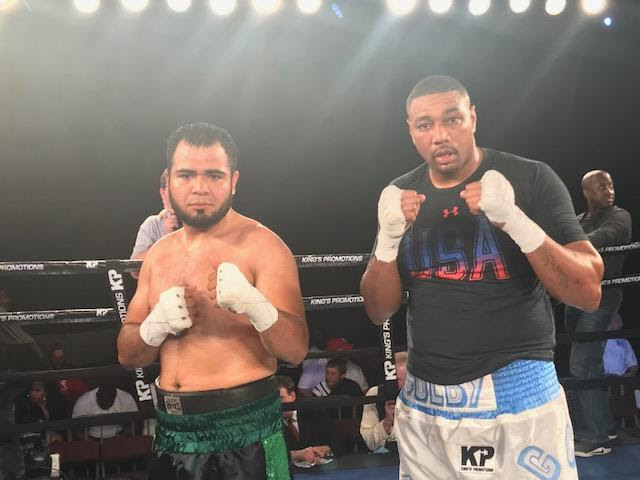 Poindexter Knight went the distance for the first time, but still came out with an a easy four-round unanimous decision over Vincent Floyd in a welterweight bout.

Knight knocked Floyd down in round one with a nice left-right combination. 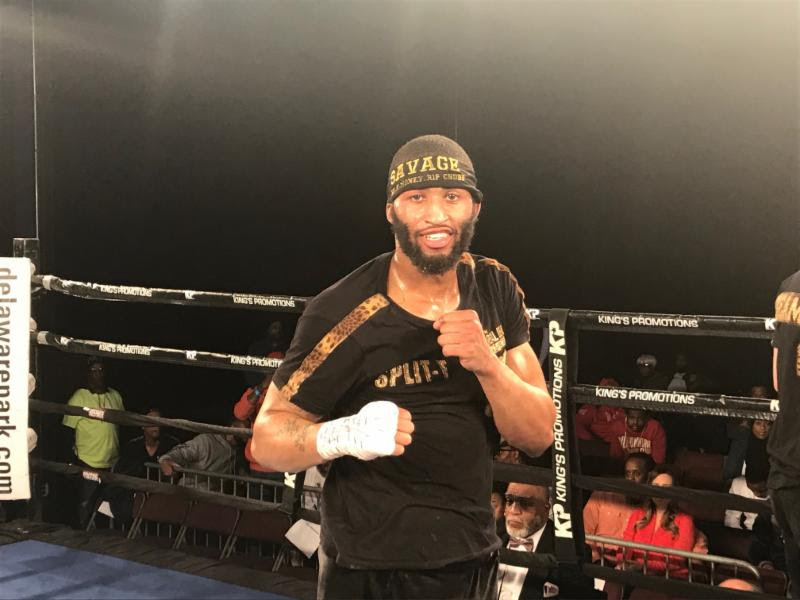 Joshafat Ortiz remained undefeated by pounding out a four-round unanimous decision over Evgueny Metchenov in a junior light bout.

Ortiz landed hard shots that drew blood from the nose of Metchenov in round two. Ortiz won by 40-36 scores on all cards. 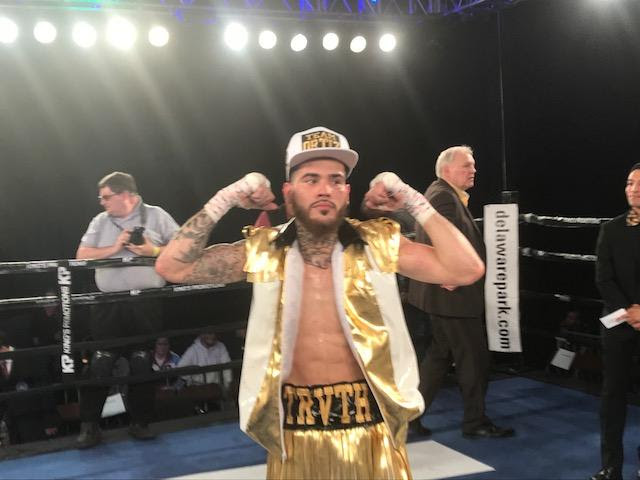 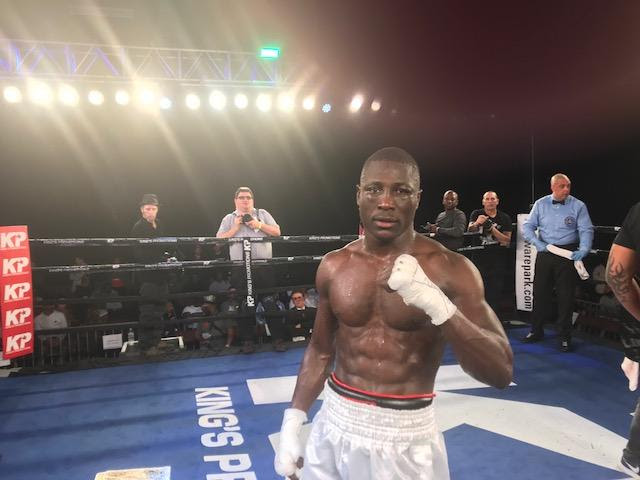 Cannida sealed the fight with a final round knockdown that came from a nice three-punch combination, and won by scores of 39-36 on all cards. 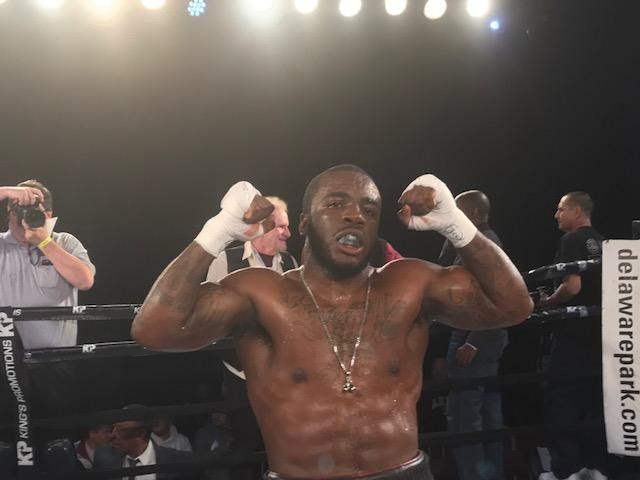