The Olympic bronze medallist, fighting for the fourth time as a pro, wobbled Joseph at the end of the first before finishing the job in the second.

It was another solid win for Buatsi, whose punch selection and combinations overwhelmed his opponent once again.

Prior to Buatsi’s devastation, a career-best win took place for Ted Cheeseman as the Bermondsey man picked apart a sluggish Carson Jones in a fringe WBA title bout.

‘Mr. Fisher’ initially found Jones tough to hande, although the Oklahoma slugger tired quickly due to carrying some excess timber.

Jones came above the stipulated weight limit, but that didn’t stop Cheeseman taking the fight and dominating proceedings.

In the end, judges carded win in favour of Cheeseman, whilst fans at The O2 didn’t get to see the best Carson Jones on the night. 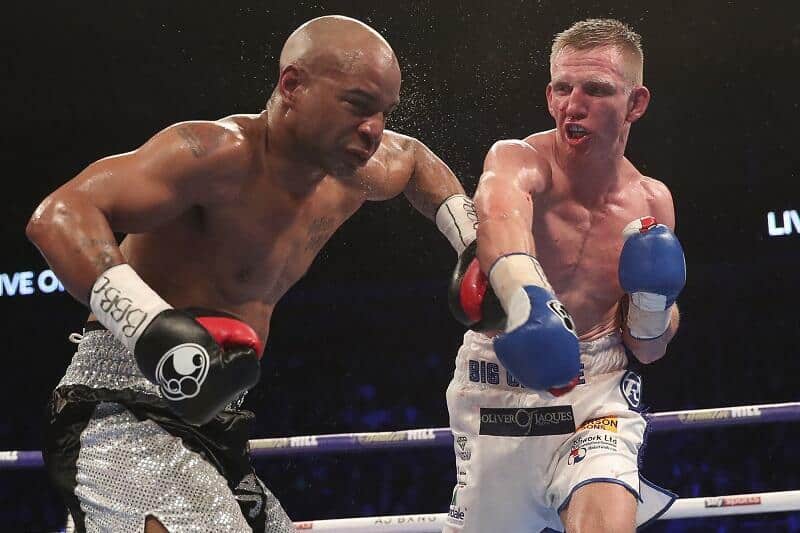 Reece Bellotti retained his WBC regional and Commonwealth straps against an overweight Ben Jones in a powerful display,

Bellotti dropped and stopped Jones, who was unable to win the belts due to coming heavy, in the sixth round of their encounter to maintain his perfect record. 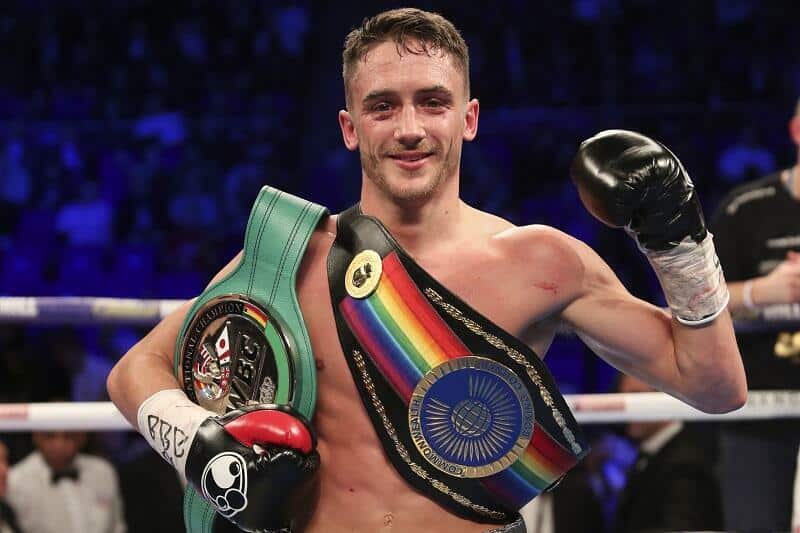 Ex-world champion Paul Butler continued his path to another shot at the big time with a last round triumph over Jefferson Vargas.

On the back of a dominant display, it looked as though Butler was on his way to a one-sided points with when the Ellesmere Port man ended the bout with just one minute left. 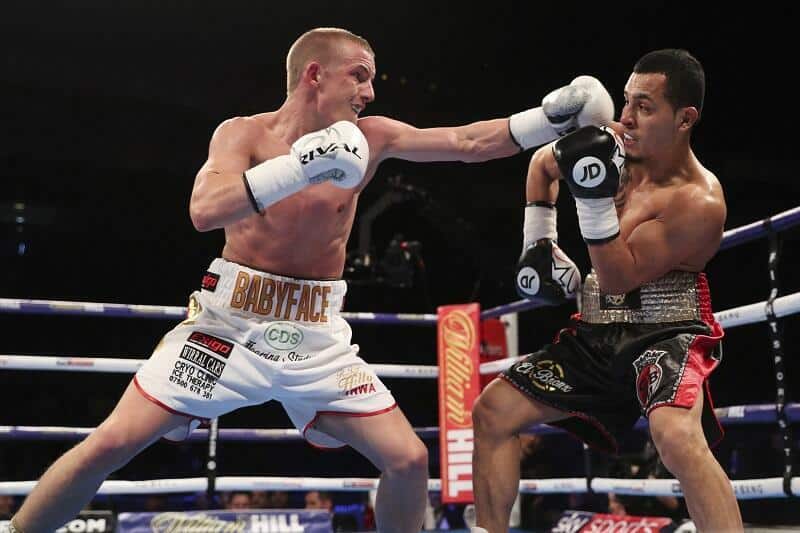 Now campaigning at the bantamweight limit, Butler is eyeing up a possible fight with Jamie McDonnell or Ryan Burnett after improving his C.V to 26-1

Earlier, the alented Gamal Yafai kicked off the show with a third round stoppage win over Jose Hernandez. The Birmingham man is now 14-0 and moves on to sterner tests in the remainder of 2018. 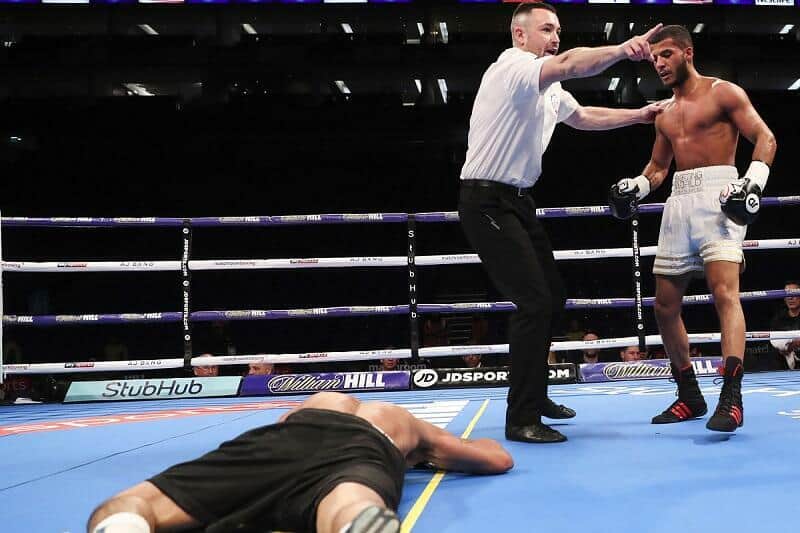 At super flyweight, former Charlie Edwards wasted no time taking out Ricky Little in one round, whilst Sean McGoldrick also halted Michael Barnor in the third round of his super-bantamweight contest.

Pushing his C.V to eight without defeat, Felix Cash got rid of James Hagenimana in the fifth before heavyweight Nick Webb unleashed a haymaker right hand in the second round to completely obliterate Ante Verunica. 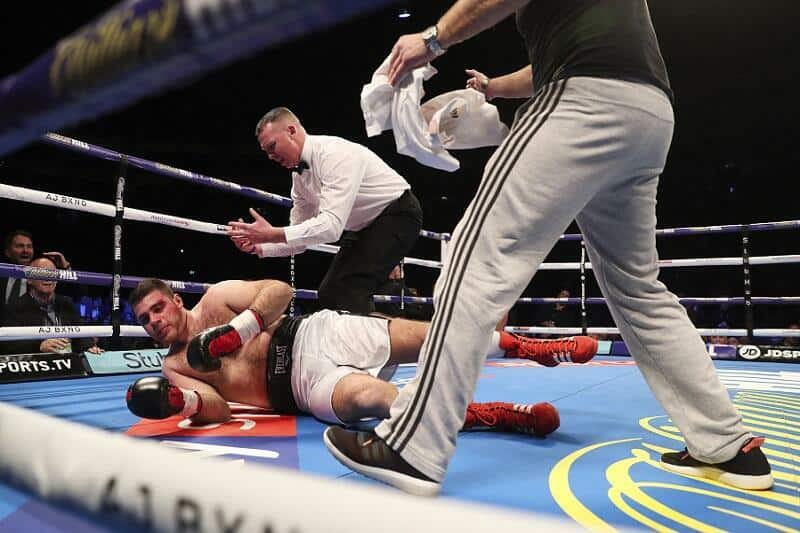 The referee amazingly decided to issue a count, although Verunica wasn’t ever going to make it to ten as Webb registered a twelfth victory.