Former two-weight world champion Timothy Bradley is set to become the latest high-profile star to lose his place in the Pound for Pound ratings.

Bradley, 33, will drop from the World Boxing News Top 50 fighters list on April 9 as a year has passed since ‘Desert Storm’ lost to career-rival Manny Pacquiao in a revenge rubber match.

Unless Bradley announces a comeback this week, his long inclusion in the rankings – dating back to 2009 – will be over as the American contemplates a next career move and possible move up to 154 pounds.

Linked to fights against Miguel Cotto and Canelo in recent months, Bradley remains in the mix against the bigger names due to his previous but highly contested victory over Manny Pacquiao in 2014.

Since then, victories over Juan Manuel Marquez, Ruslan Provodnikov, Jessie Vargas and Brandon Rios have kept Bradley considered as a top welterweight, although that will all come to an end after this weekend. 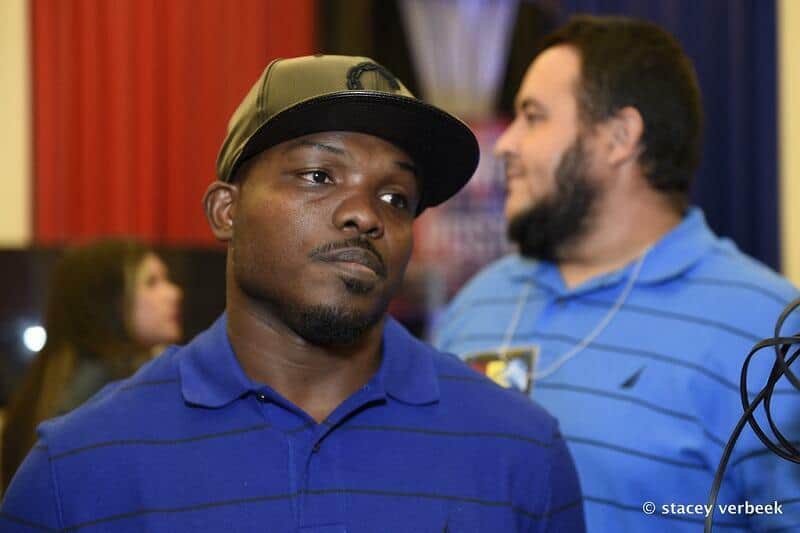 An announcement either confirming a return to 147 or a move up to super-welterweight, plus a reverse of fortunes into the bargain, are the only ways Bradley can make it back into the list in the near future. 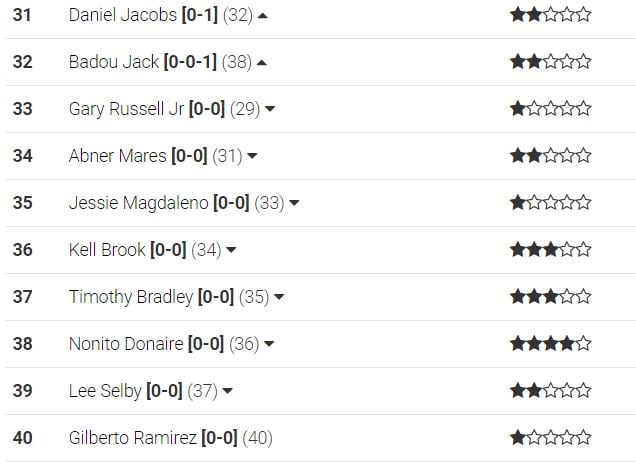 In other news regarding the WBN ratings, former cruiserweight world champion Marco Huck has lost his place in the Top 50 and subsequently the divisional top spot following his loss to Mairis Briedis last Saturday night.

Briedis dominated the one-time king of the cruiserweight division in fine style at Dortmund’s Westfalenhalle and squeaked into the newly-published list at number 50 as a result.

Huck drops behind Beibut Shumenov in the cruiserweight Top 5 as Briedis takes his place at number three in the 200-pound rankings.