Helenius was awarded a split decision victory in their first bout, despite many people believing the British boxer did enough to win. Chisora now has the chance to settle the score when they return to the Hartwall Arena to contest the WBC Silver World Heavyweight title in a hotly anticipated rematch.

Chisora is coming off the back of another contentious decision in a ‘fight of the year’ contender versus countryman Dillian Whyte, while Helenius has scored back-to-back knockout victories against Konstantin Airich and Gonzalo Omar Basile. 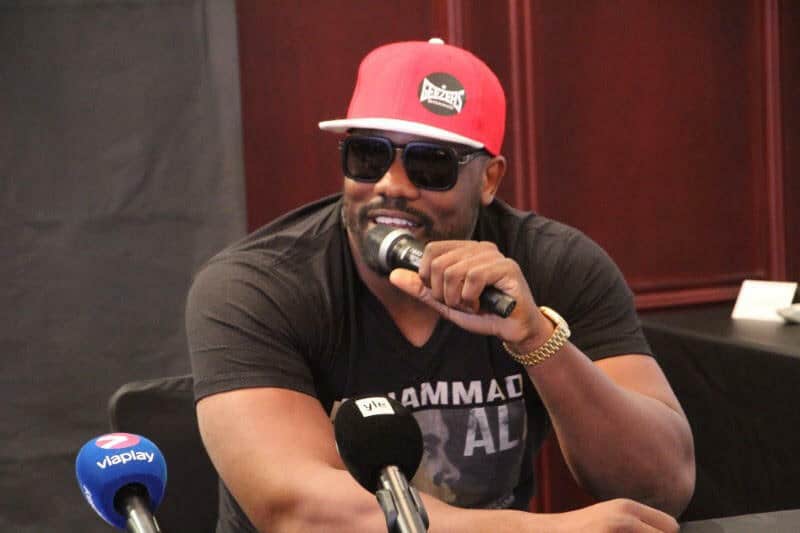 ‘’I don’t think Robert took me seriously last time,’’ said Chisora. ‘’But this time he will need to train harder than ever. I’m going to take him to places he has never been before, and I’m going to stop him. I’m not playing around. This guy is in trouble. When I come back to Helsinki, I’m going to be in war mode.’’

‘’I’m looking forward to this fight,’’ said Helenius. ‘’Dereck is a tough fighter and I think we will put on a great show for the fans. My hand was raised after our first fight and I can’t see any other outcome this time. This is a big opportunity for me. A victory will bring me closer to a World title fight, and that is my goal.’’ 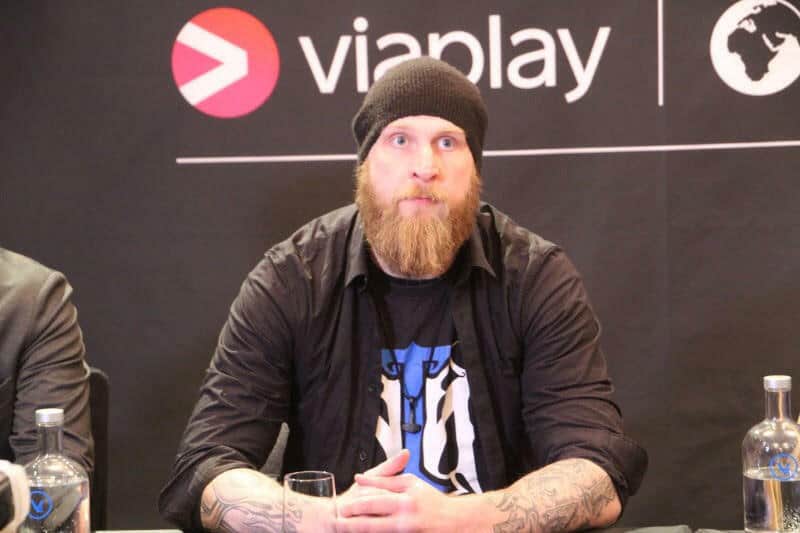 ‘’This is going to be the biggest fight on Finnish soil in recent history,’’ said promoter Nisse Sauerland. ‘’It’s a fight that’s been six years in the making, and we’re delighted to be back in Helsinki and back at the Hartwall Arena.’’

Tickets for the WBC Silver World Heavyweight Championship rematch between Robert Helenius and Dereck Chisora are available online via www.ticketmaster,fi or by calling the ticket hotline on (+358) 0600 10 800.