The 35 year-old, who lost for only the third time in his career against Tony Bellew on March 4, is expected to be out for a few months after suffering the injury in the build-up and making it considerably worse during the fight.

Now surgery is over, Haye is ready to focus on recovery and has a potential rematch with Bellew to look forward to if both sides can agree an expected deal over the spring.

“I saw my newest scar today. It’s the longest one on my body, but what a story it will be to explain how I got it when someone asks about it in 30 years time,” said Haye. 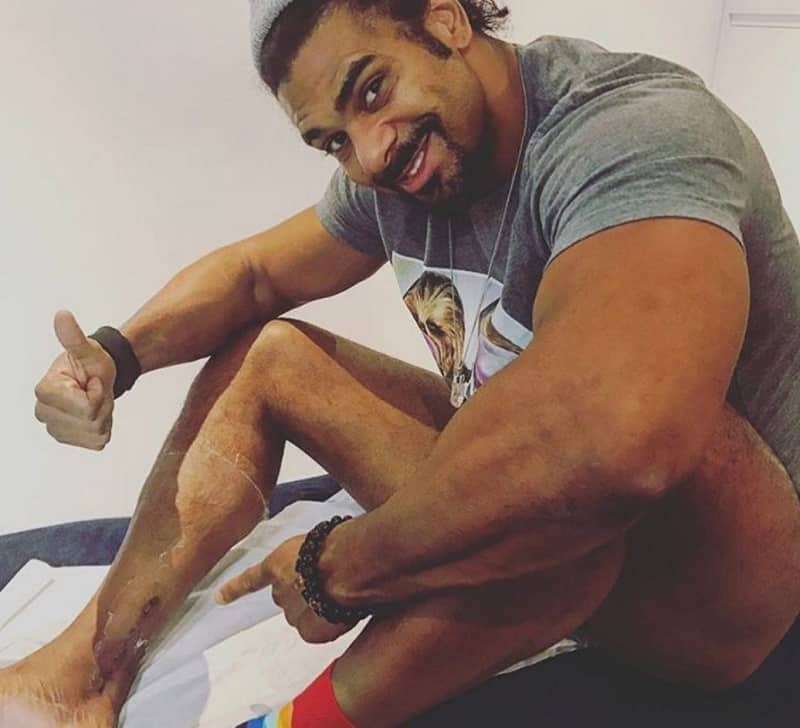 “Everything is well on track for full recovery, and I’ve trained every day since my fight (upper body obviously). I am feeling very positive and motivated about my future and life in general. Big things still on the horizon for 2017.

“Thanks to all the amazing people who have shown me nothing but love and positivity since my last fight. It really helps to have the support of so many wonderful people.”

Opponent Bellew suffered damage to his hand as the British pair went to war at the O2 Arena and also faces some time out before he can consider a second helping of their entertaining clash.

Demand from the UK fans seems to be there for a Pay-Per-View return bout, meaning both fighters can look forward to earning another hefty cheque in late 2017 once they’re fully fit and ready to go.