The 25 year-old from Belfast, accompanied to the ring by UFC crossover star Conor McGregor, impressed the New York crown on St. Patrick’s Day with his renowned skills before taking Ibarra out.

With the win, Conlan moves on to another bout in the next few weeks as promoter Bob Arum prepares to keep him busy, whilst Ibarra drops to 4-5 after clearly being out of his depth. 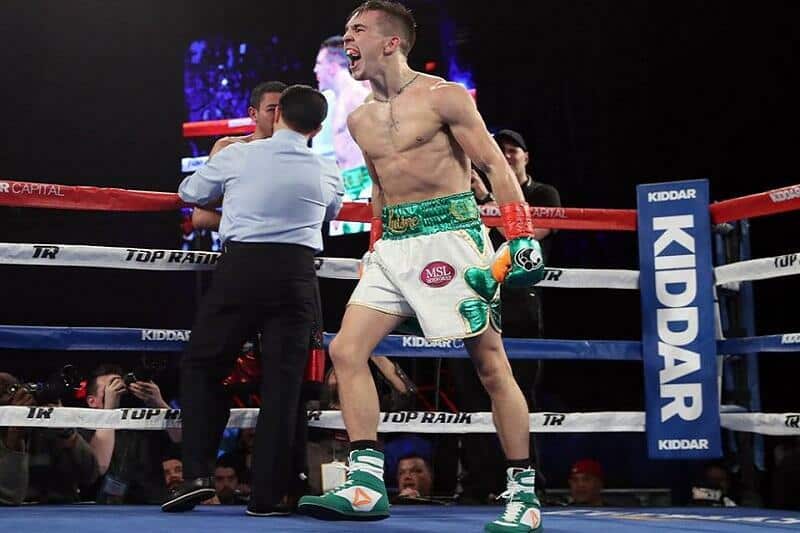 Conlan has completely skipped four-rounder at the start of his career as the Irishman hopes to be in the mix for titles in the not too distant future.

Following the triumph, friend McGregor attempted to keep the spotlight on Conlan but did admit ‘100%’ he hopes to be back inside a boxing ring soon.

Talks with Floyd Mayweather are still ongoing as the pair near a multi-million dollar deal to fight in the second half of 2017.