The 22-year-old Vasquez is a former Interim World Boxing Council (WBC) super featherweight champion. A dangerous puncher who also boxes effectively, he is currently world rated by the World Boxing Association (WBA) at No. 13, as well as No. 15 by the WBC.

In his most recent fight, Vasquez knocked out former world champion Richard Carrillo (24-6) in the second-round, last November in the Dominican Republic. The Dominican knockout artist is riding a 13-fight win streak, dating back to 2014, into his risky confrontation with Beaumont later this month.

Beaumont, 22, is the reigning Venezuelan featherweight champion who will be fighting outside of his native country for the first time against Vasquez. 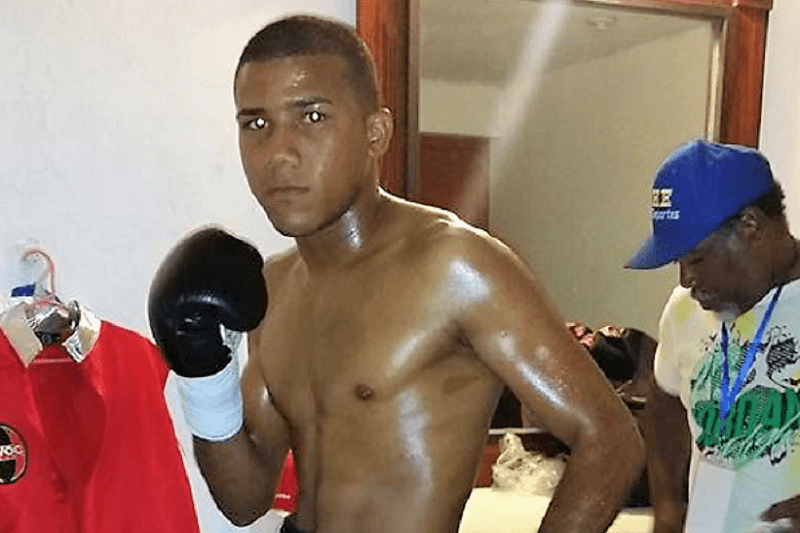 “Yohan is like a Tazmanian Devil,” Havoc Boxing CEO Rob Diaz said. “He just goes into the ring and starts attacking his opponent. We’ve told him to take his time but he likes to crack. He’s a young fighter on the rise but still green. He has the skill, heart and determination to make it to the top.

“Our plan is to keep him banging out opponents, rising in the rankings, and eventually proving to all the fighters in his division that he belongs with the best. We’re taking it one fight at a time, though. Havoc Boxing will keep pushing Yohan until he gets in position for a world title shot. We’re very excited about his potential and development.”

Havoc Boxing Promotions is a division of Havoc Boxing, which is known throughout boxing for its flashy, totally unique looking boxing “uniforms” – trunks and jackets – and other clothing merchandise and accessories.