So while Svensson registered 65.8 kg (145 lbs.) in front of dozens of photographers, multiple TV teams and 100 fans in Oslo, Norway, local heroine Braekhus – who’s promoting the event with her “First Lady Promotion” – asked to climb on the scales in a private dressing room.

When she finally weighed in on the official scale in her dressing room Cecilia was perfectly fine at 66.6 kg (147 lbs.). “The Swedish Princess” Klara Svensson had already left the venue by that time after waiting 30 minutes for Cecilia to show up on stage. 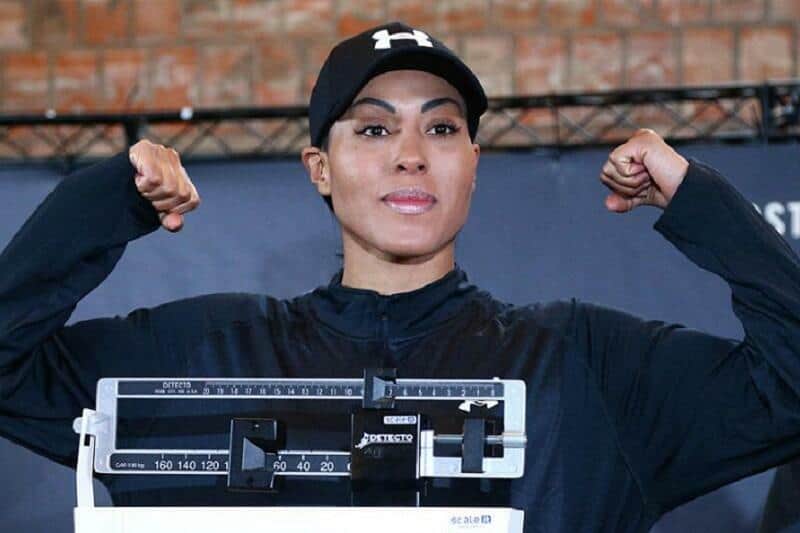 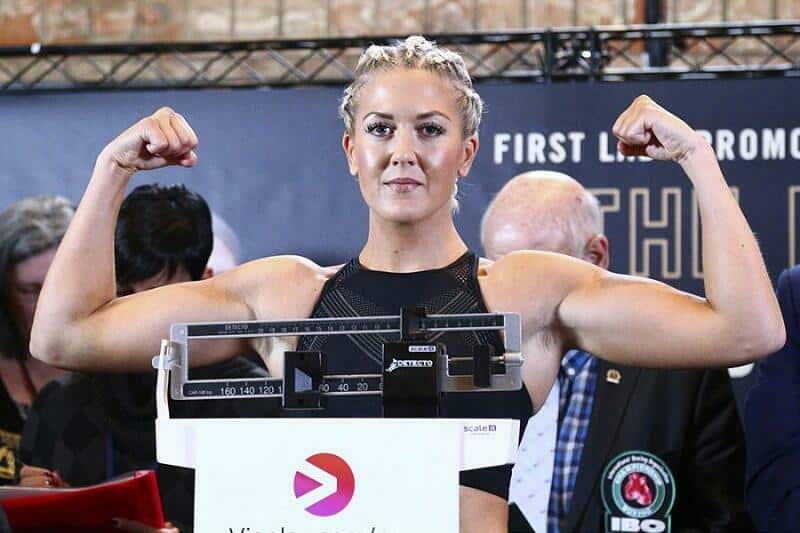 However, it is worth mentioning that the WBC female championship rules and regulations a pound flexibility is allowed to all fighters due to their monthly period.

The Norwegian media had to wait almost two hours to see Braekhus, who came out after her official weigh-in procedure. Despite the long delay, the “First Lady” was welcomed with a warm and friendly round of applause, giving plenty of interviews to explain the unusual situation.

Braekhus vs. Svensson is the main event of a big show in front of an expected capacity crowd of 10,000 fans at “The Spektrum” in Oslo. “The Nordic Rumble” will be broadcast live on Pay-Per-View on Viasat and is expected to generate a revenue of more than 1,000,000.- US$.