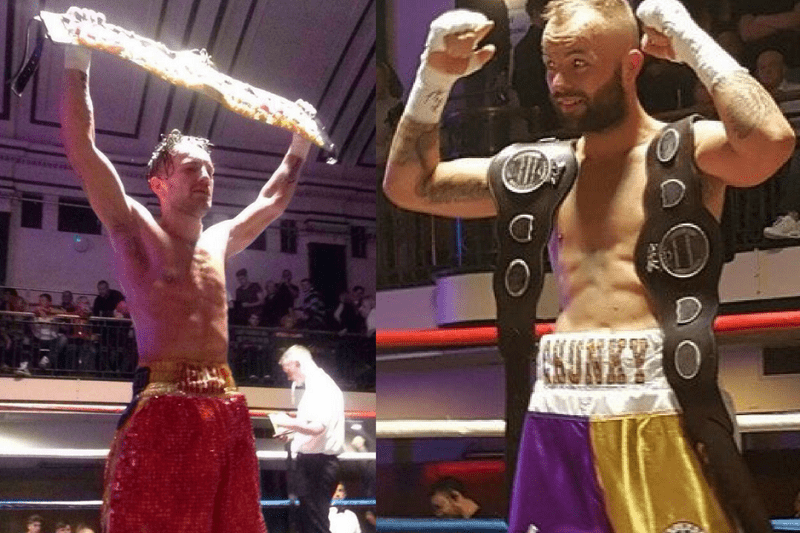 Reigning champion Devine is a two-weight Area titlist, a Prize-fighter finalist, and has experienced over four times as many professional bouts as his mandatory challenger.

Arlain, 29, earned his shot at the oldest prize in British boxing by defeating rival Andrew Joicey (3-3) on December 3rd in a 10-round eliminator contest via a sensational second-round stoppage.

Arlain’s inexperience could be a factor in this title fight, having only been involved in five bouts so far, although he has been as far as eight-rounds when he defeated Joicey for the first time in September 2016 for the British Challenge Belt via a 79-74 points decision.

Arlain was due to fight unbeaten Jimmy Cooper (4-0-1) from Southampton on March 11th whilst he awaited his mandated Area title shot. When the date was finally fixed for the following month in April then it made sense to withdraw from the bout billed as ‘Battle of the Unbeaten’ to concentrate solely on the championship fight.

The southpaw confirmed, “My trainer Matt [Marsh] said to wait ‘til April 22nd for the bigger opportunity. I was happy to box in both fights but I always listen to his advice and, in the end, it was both our decision together.”

Steve Goodwin recently announced that he had secured a shot at the vacant English super-featherweight title for Michael Devine against Sam Bowen, due to take place later on this year.

“I know Devine has got a shot at the English next but I’m happy to fighting for one of the most prestigious titles in boxing and fighting someone like Devine, who has been around and achieved so much already; just shows that all the hard work I’m putting in is paying off,” said Arlain.

He concluded, “If I win the Southern Area belt then I’d like to defend it a couple of times and then go on to the English title.”