The 29 year-old won the crown voted for solely by WBN readers. He took 37 percent of the vote, having enjoyed a stellar year with stoppage victories over ex-world title holders Roman Martinez and Nicholas Walters.

Lomachenko also claimed the KO of 2016 nod for his fifth-round KO of Martinez in June as the Ukrainian amateur legend made it seven wins from eight pro bouts and became a two-weight ruler.

All but Lomachenko’s debut fight have been contested for world titles. On April 8, the impressive southpaw attempts to unify a division for the first time against Jason Sosa before moving up to lightweight. 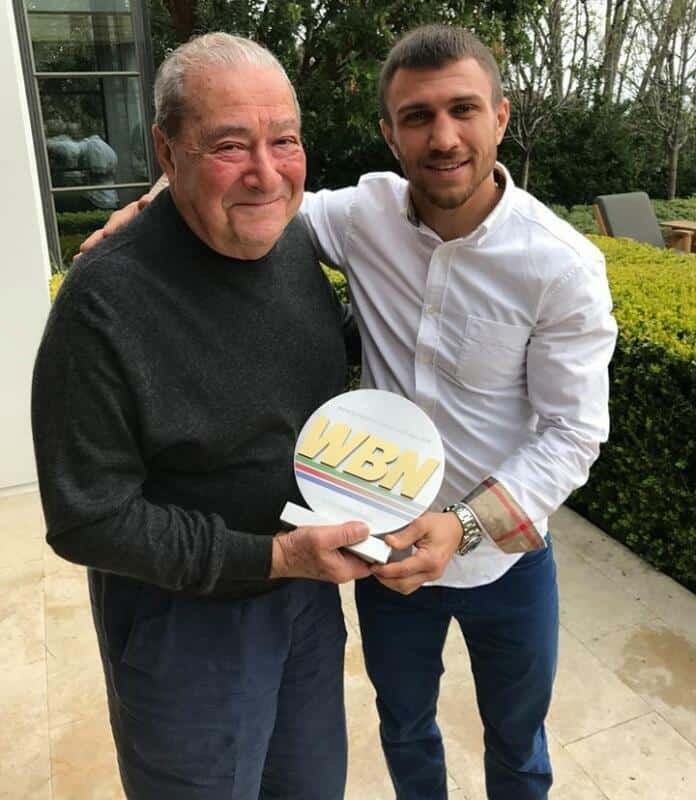 Should ‘Loma’ be able to defeat Sosa and secure a third-weight world title by his tenth fight, his case for being labeled the planet’s best fighter could become too good to ignore.

Right now, it’s all about Sosa in Maryland in the spring. A win could mean a third championship in just nine outings for Lomachenko.